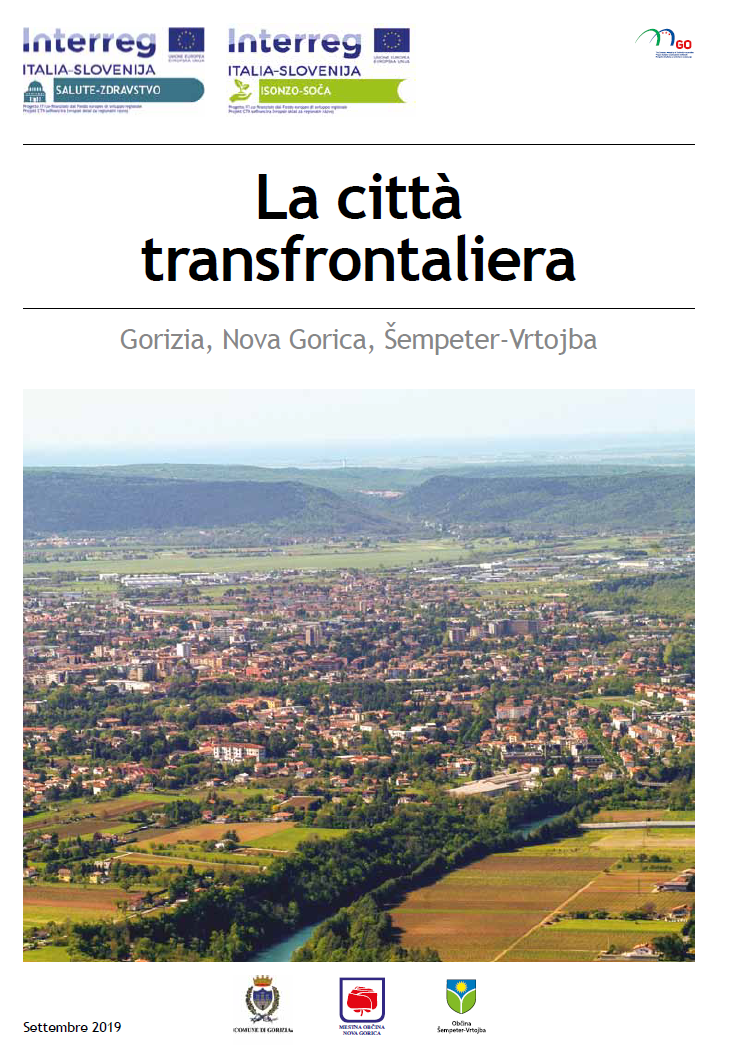 It is called The cross-border city and it's a tool to make the EGTC GO and its projects known to all citizens of Gorizia, Nova Gorica and Šempeter-Vrtojba. A hard copy will be distributed in these days to all the families of the three cities and in the places of aggregation of the territory. The magazine can also be consulted online on the website of the EGTC GO. It is divided into two parts. One part is about the EGTC GO, its innumerable projects and its unique experience in Europe: from the pedestrian and ski slopes under construction within the Isonzo-Soča project to the innovative services that will be activated on the cross-border territory thanks to the Salute-Zdravstvo project - both funded by the Interreg VA Italia-Slovenija Program up to the candidacy of Nova Gorica-Gorizia as European Capital of Culture 2025. The second part gives space to some news related to the three founding Municipalities of the EGTC GO, with the aim of informing citizens on what happens in the cross-border city.