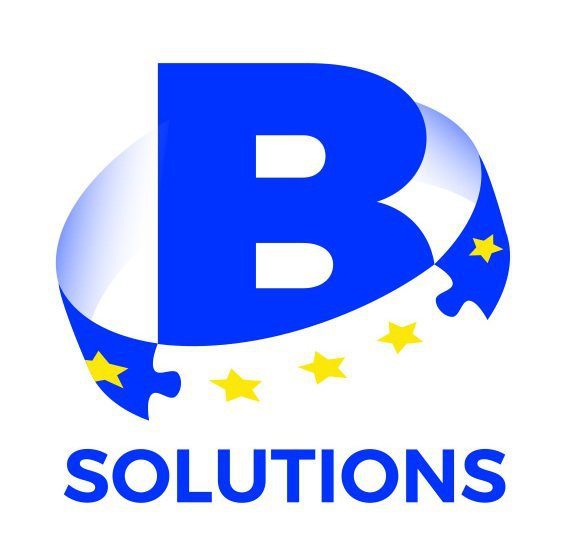 B-solutions is promoted by the European Commission’s Directorate-General for Regional and Urban Policy (DG REGIO) and managed by the Association of European Border Regions (AEBR) as one of the actions proposed in the Communication "Boosting growth and cohesion in EU border regions”. b-solutions consists of four calls for proposals addressing obstacles to cross-border cooperation.

Public authorities of border administrations have the chance to submit information about a legal or administrative obstacle they face when implementing projects in a border area. Successful candidates are assigned support from the European Commission to remove the difficulties which hinder cooperation with the neighbouring country.

In 2021 EGTC GO has submitted a proposal concerning the integration of the existing bike sharing systems between the two cross border cities Gorizia and Nova Gorica. The ambition is to have before the European Capital of Culture (2025), an up and running integrate bike sharing systems managed by the EGTC GO.

In this context, the EGTC GO has received legal support to address the following cross-border obstacles:

SHORT TERM cross–border criticalities - regulatory and administrative differences between Italy and Slovenia, in particular, with regards to the following aspects:

LONG TERM cross-border process - in the long run, the report explores the possibility that the EGTC GO will be in charge of a single fully integrated cross-border bike sharing system. In this context and building on the recommendations of the short-term part, the following aspects have been examined:

The final report will be available soon. 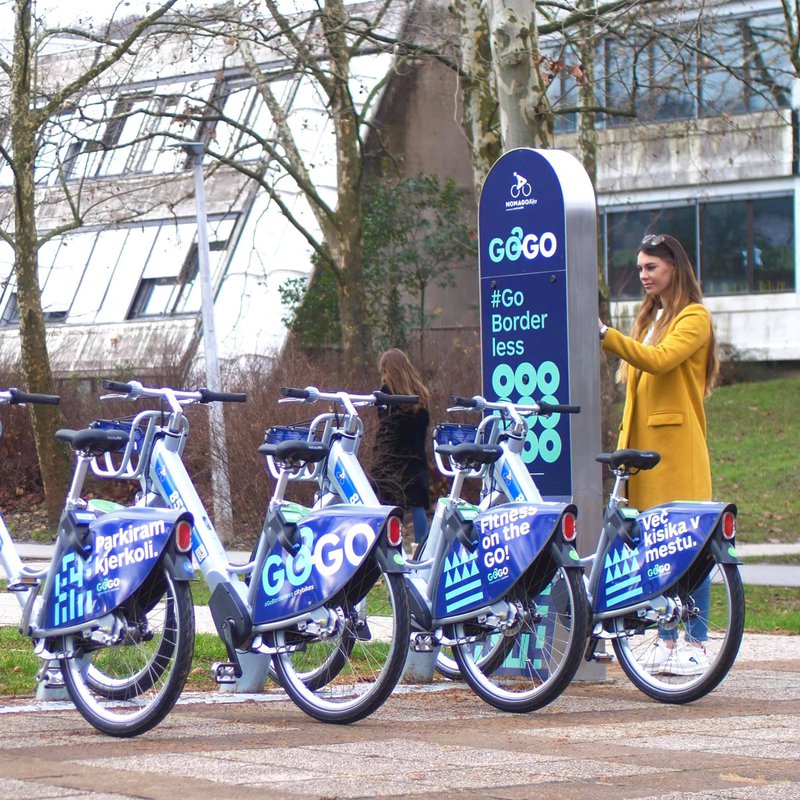