EGTC GO, in cooperation with the two municipalities of Nova Gorica and Gorizia, is gearing up for a cross-border bike-sharing system 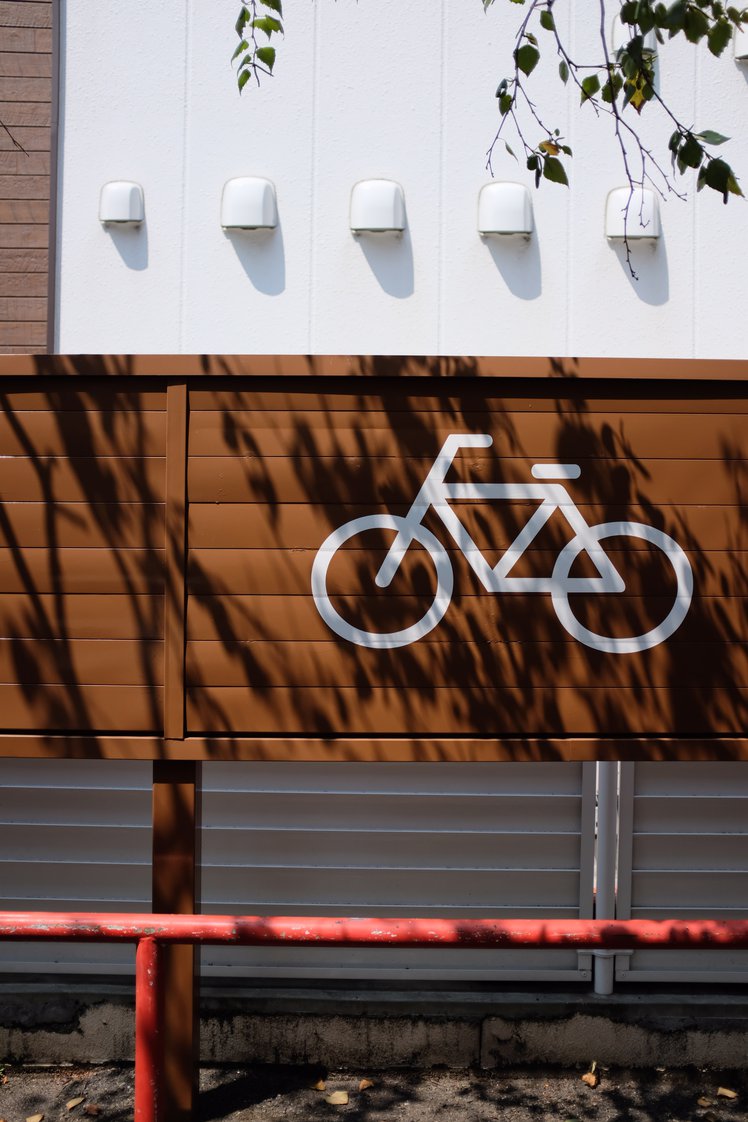 The need to define urban mobility strategies that reduce the negative impact of individualized car traffic has increasingly gained attention in recent years in the cross-border region between Italy and Slovenia. Regional, municipal authorities, and economic operators are working on strategies that lessen the negative impact of mobility demands. The two bordering cities (Gorizia and Nova Gorica) jointly agreed to invest in cycling infrastructure to make it safer and more attractive. A cross-border bike-sharing system is likely to enhance the cycling image and will contribute to rising awareness of cycling as a comfortable, fast, flexible, and sustainable mode of transport. It will also attract more tourists and can be a catalyst to explore the city by bike. In this regard, the two Majors agreed to set up cross-border bike-sharing stations and decided that the name of the future system should be chosen by the local citizens. The winning name GO2GO was selected in an online competition.

The goal is to have an up and running integrated bike-sharing system managed by EGTC GO with support from the two municipalities, before 2025. The city of Nova Gorica successfully obtained the title of the European Capital of Culture (ECoC) for 2025 thanks to its cross-border cooperation with neighboring Gorizia. The goals also involve elements of urban, mobility and physical connectivity. The city of Nova Gorica and Gorizia have announced that in 2025 they are planning more than 600 cultural events and more than 60 projects with partners from 34 countries. This means that the two cities, as a single urban area, have an opportunity to become an important point in the EU.

Thanks to the common development of the bike-sharing system, people will be able to borrow the bikes from any of the stations and return them to whichever station they prefer. The stations will be established near all the important urban functions (offices, transport systems). The system will serve mainly local citizens (workers, students, elderly people), who cross the border regularly (everyday life), and tourists.

These activities are also complementary to the ongoing Isonzo-Soča Interreg (V-A Italy-Slovenia Programme) project, managed by EGTC GO. The aim is to improve access to the cross-border area and promote mobility in the land shared by the municipalities of Gorizia, Nova Gorica and Šempeter-Vrtojba along the Isonzo/Soča river. An additional goal is to improve the attractiveness of the area and to promote it as a tourist destination. A cross-border network of cycling and walking paths across the three cities is almost complete, creating a cross-border urban park with recreational equipment. The area is expected to gain attractiveness as a tourist destination, along with creating an identity brand that might catch even the passing tourist flows. The most visible symbol of this project is a bridge between two sides of the Isonzo/Soča river, which will be inaugurated soon.
In this context, EGTC GO has recently submitted a proposal for legal advice under the European call B-solutions. Overall, B-solutions aims to provide solutions addressing specific legal and administrative obstacles, tested, and based on case studies, which should be potentially replicable, made available, and promoted to other border regions across Europe. It also addresses innovative proposals that can inform further development and implementation of alternative approaches by national/regional authorities and/or via EU instruments. In parallel, communication activities will be focused on spreading the culture of biking towards local citizens and media during the famous “Giro d’Italia”, which path will cross the EGTC GO area in 2021.

The cross-border bike-sharing system represents another piece of a big puzzle that EGTC GO, together with the three municipalities, is implementing in a European spirit, day by day. This proposal will contribute to the general objective of making the cross-border region more attractive thanks to a collaborative approach and prepare the area to be a truly cross-border European Capital of culture in 2025.