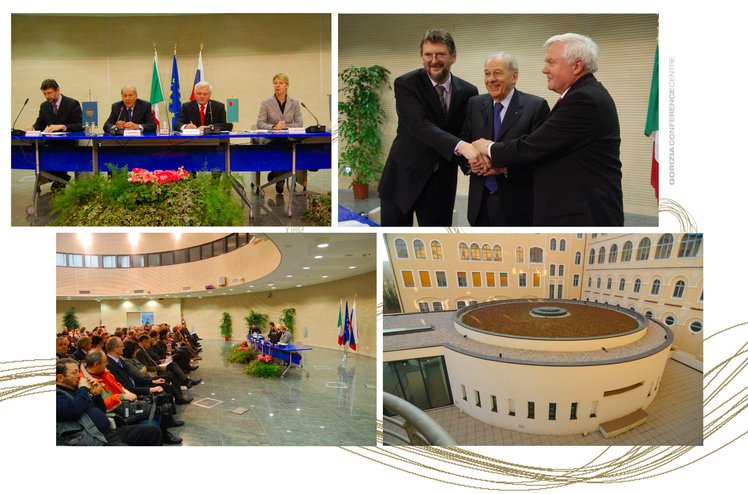 Twelve years ago, on the 19th of February 2010, the three mayors Romoli, Brulc and Valencic signed the Convention between the three municipalities for the establishment of the EGTC. It was the first step of the complex institution process that involved the governments of the two states, which lasted more than a year and which led to the formal foundation of our institution in September 2011.