56 PROJECTS FOR THE DESIGN OF EUROPE SQUARE /PIAZZALE DELLA TRANSALPINA 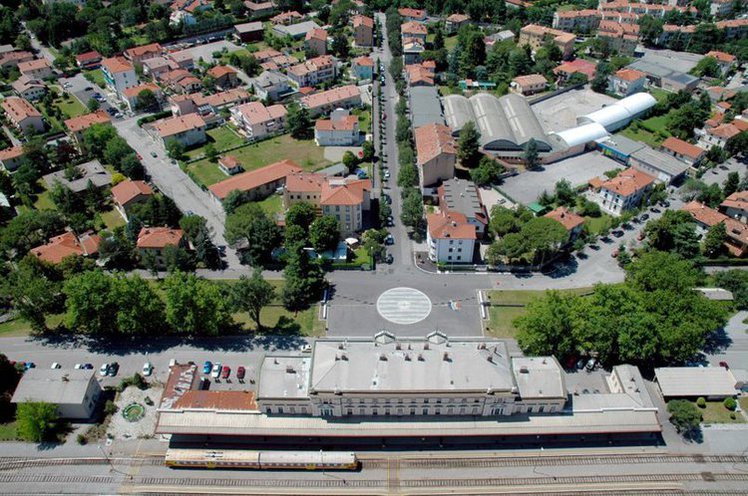 On the 9th September the internationa jury will start the selection for the winner.

The project proposals will also incorporate the urbanistical "mending" of the territory between Solkan and Rožna dolina.

The design of Trg Evrope/ Piazza Transalpina end the mending of the cross border territory is an important part of the candidature of Nova Gorica in collaboration with Gorizia for the title of European Capital of Culture 2025 (ECOC 2025).

The deadline for the competition entry submission expired on the 31st of August 2020. From the 210 subscriptions on the platform EGTC GO, that allows an anonymous login, in accordance with UNESCO regulations, 56 projects were submitted and will compete for the award. The international jury, that will arrive on 9th September, will review, and evaluate projects, and determine the winner, that will be officially announced at a press conference between 16 and 18 September.

The major of Nova Gorica, Klemen Miklavič, and Gorizia, Rudolfo Ziberna, emphasise that the requalification of Trg Evrope / Piazza Transalpina and the mending of the cross border territory have the leading role in the candidacy of the two cities for European Capital of Culture 2025 (ECOC 2025), the international ideas competition is an important result for the infrastructural, economic and cultural development of this unique territory in the hearth of Europe.

The competition was published and held by EGTC GO, the cross border institution, with the support of UIA (Union internazionale des architectes).

The competitions purpose is to obtain a project solution for a fragmented area and thus to unite cities that were once divided by a border that is no longer a physical barrier in today's European Union.

The competition is divided into two parts. The estimated amount of the investment is 7.500.000 EUR:

- Area 1 - Project proposals for the design of Europe Square / Piazzale della Transalpina and the transcultural hub EPICenter
- Area 2 - Ideas proposals for the remodelling of the border zones from Solkan/Salcano to Rožna dolina / Casa Rossa.

The international jury will review and evaluate the application from 9 to 13 September. The members of the jury are: Roger Riewe, president of the jury (Austria), Saša Randić (Croatia), Polona Filipič (Slovenia), Giovanni Fraziano (Italy), Nathalie Rozencwajg (Great Britain) in Vojko Pavčič (Slovenia). The competition and the work of the jury will be organized by a group of external experts that consists of Tomaž Kancler (competition manager), Uroš Lobnik and Luciano Lazzari and the group of three supporting architects and EGTC GO staff.

The winners will be announced at a press conference, scheduled between 16 and 18th of September.

Since the announcement of the call on 25 February, the trilingual EGTC GO website dedicated to the competition has had more than 12,000 visits from all over the world. 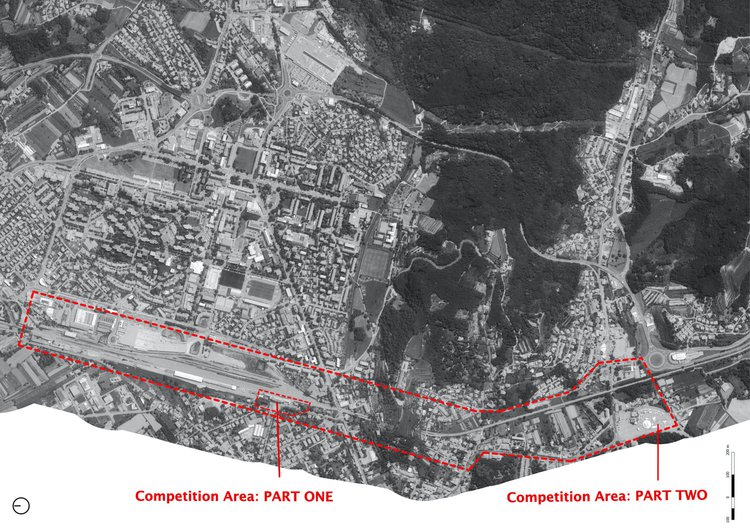 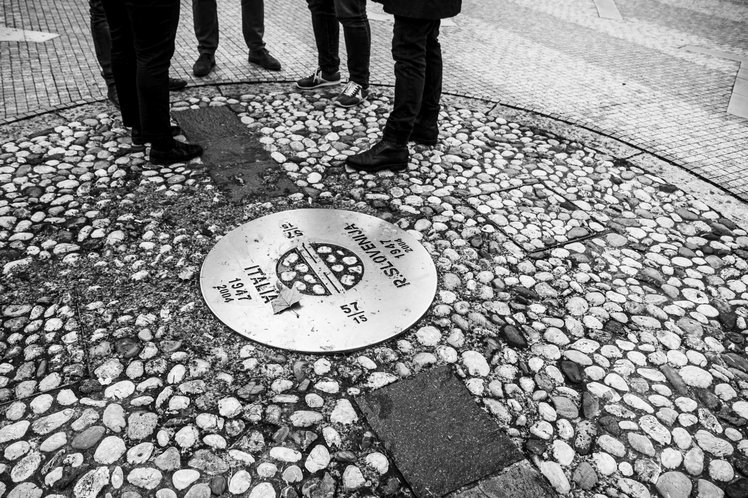