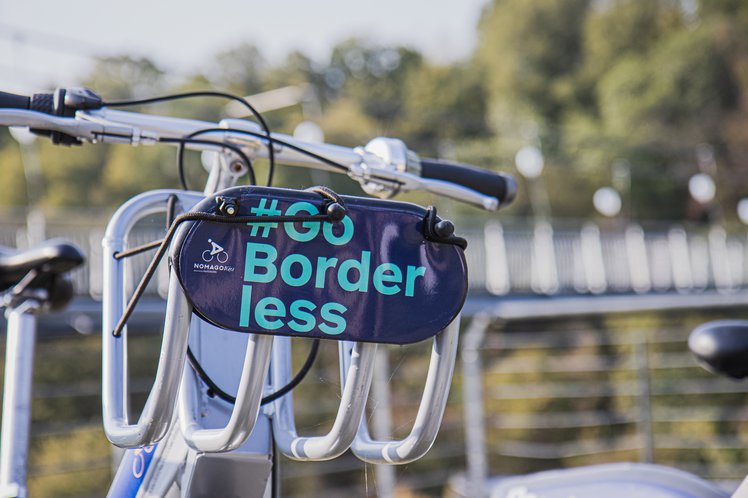 In light of the title of European Capital of Culture 2025, of which one of the foundations is also #GOGREEN, the two cities have become even more connected with the new cross-border bicycle sistem and at the same time even more committed to sustainable public transport.