Network of cycling and walking routes of the project Isonzo-Soča

As part of the Isonzo-Soča project we are creating a network of cycling routes that will give even more visibility to our cross-border territories, united in a sustainable and green way.

The infrastructure arrangements of the project are divided into four sections, which cover individual work areas.

As part of lot 1, in 2019, the works for the construction of Kamp Vrtojba were carried out. 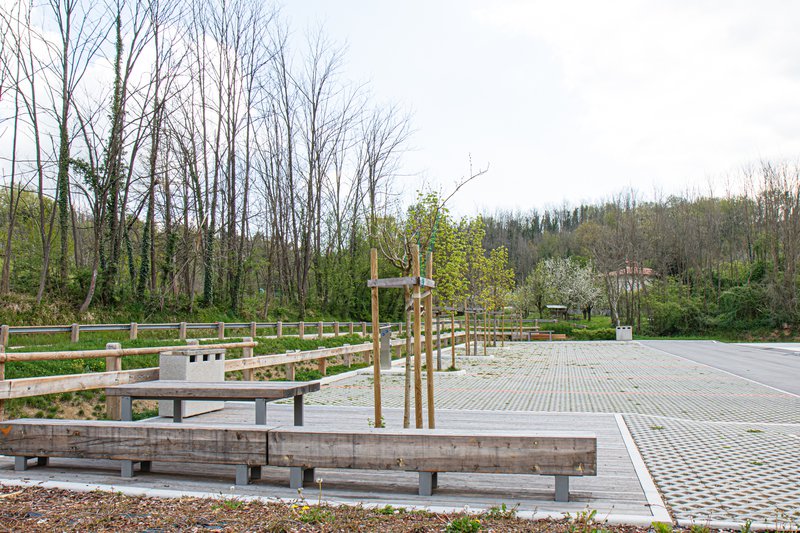 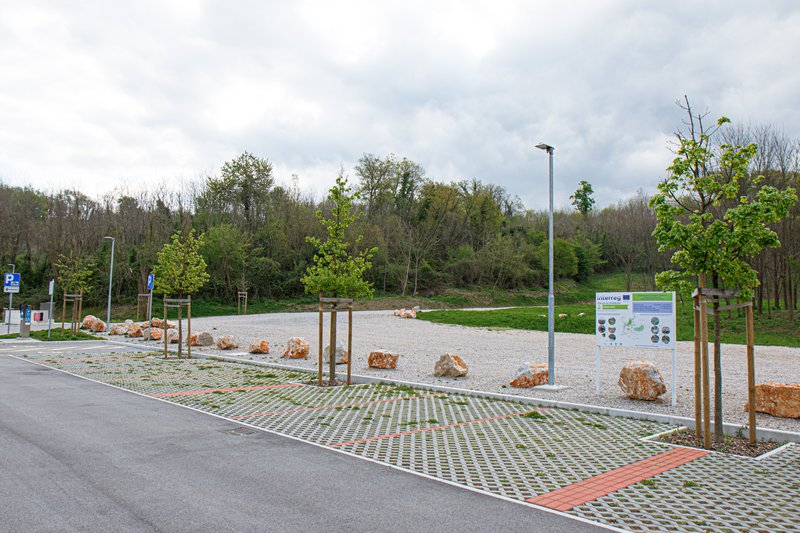 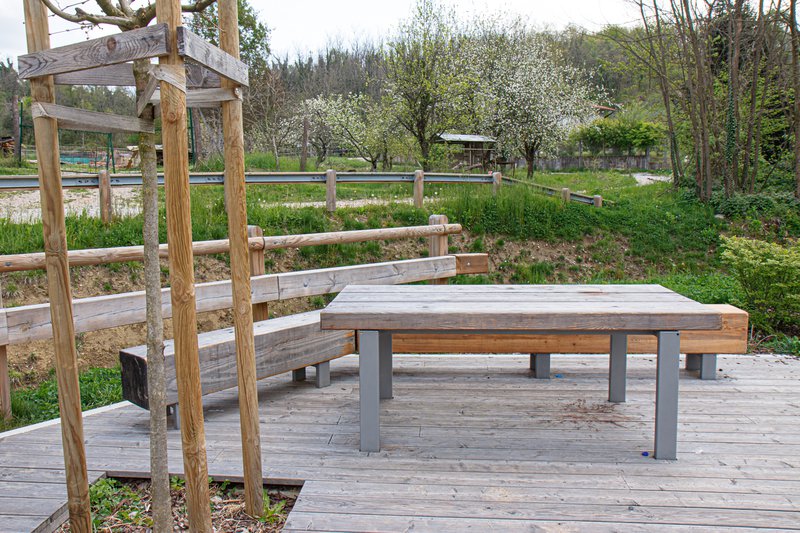 As part of the 2nd lot, the most extensive infrastructural intervention was carried out, the installation of a cyclebridge over the Isonzo-Soča river. The work on the walkway was completed in April 2021. The inauguration will be coordinated with the end of works on the river bank opposed to the kayak center, which includes connecting paths from the footbridge to existing bike paths. 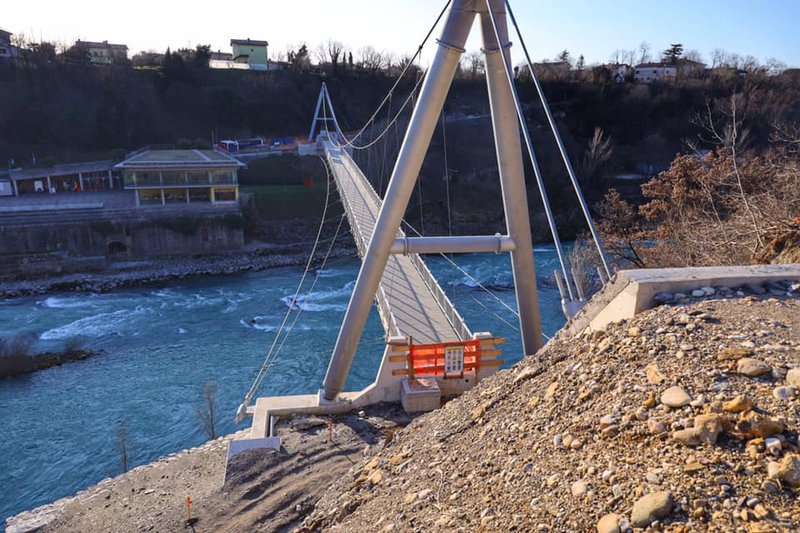 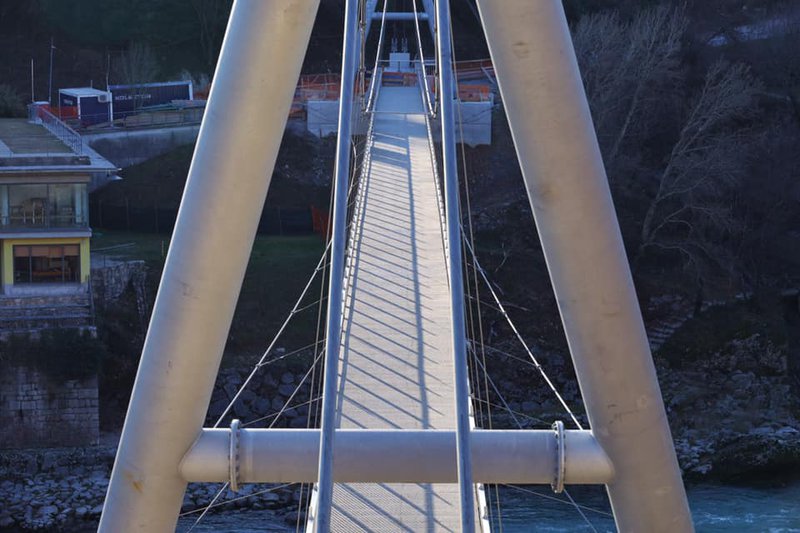 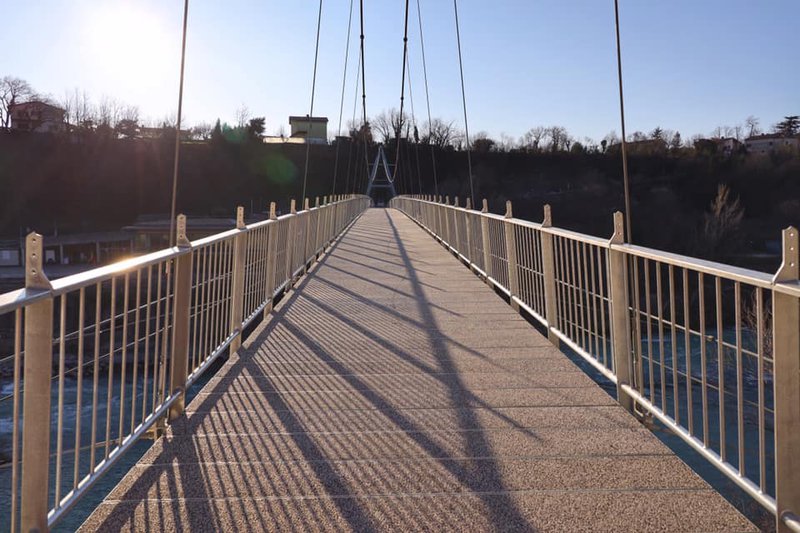 As part of the 3rd and 4th lots, cycling and walking paths will be carried out along the Solkan fields, following the border through Trg Evrope and through the center of Gorizia. 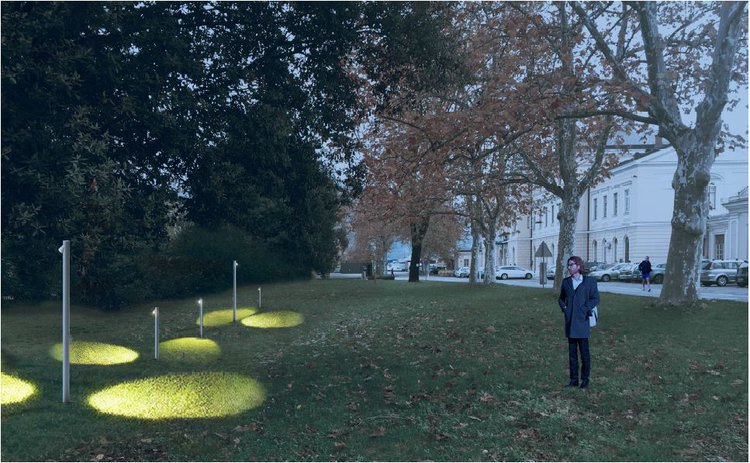 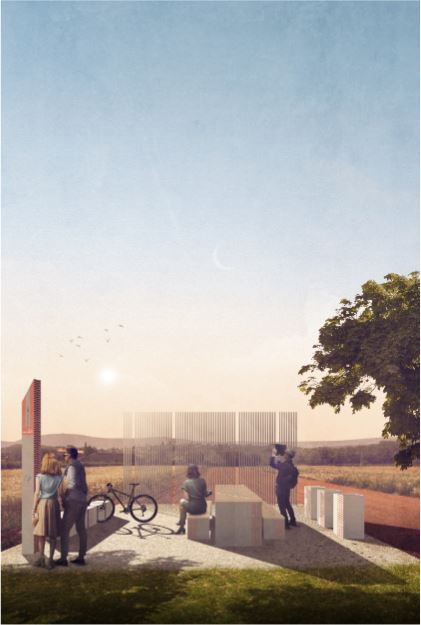 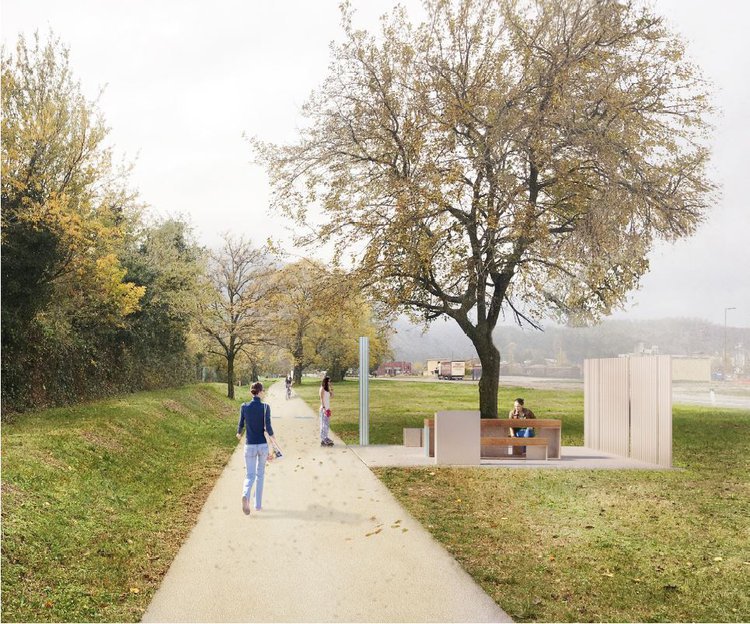 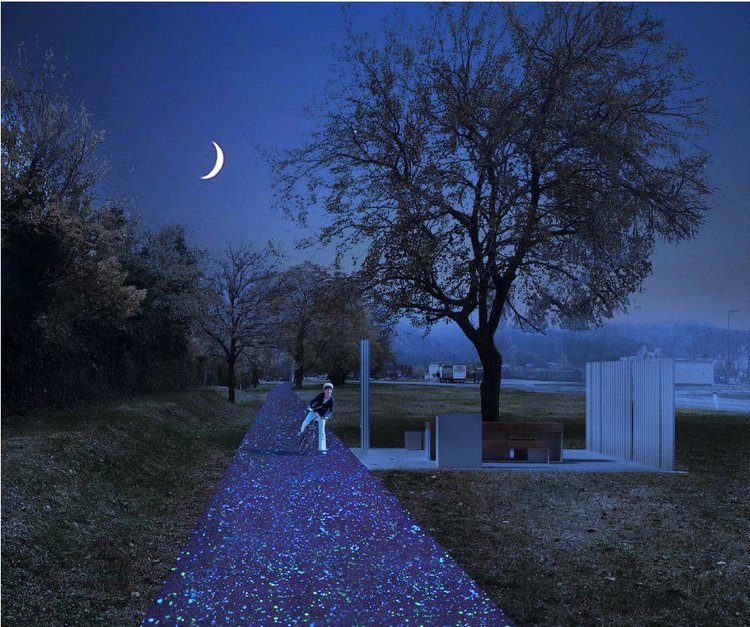 The Salute-Zdravstvo project is funded by the Interreg Italia-Slovenija program 2014-2020.