The website uses cookies. By using our services, you have agreed to the use of cookies. You can find more information on the use of the cookies and how to block them on a dedicated page. 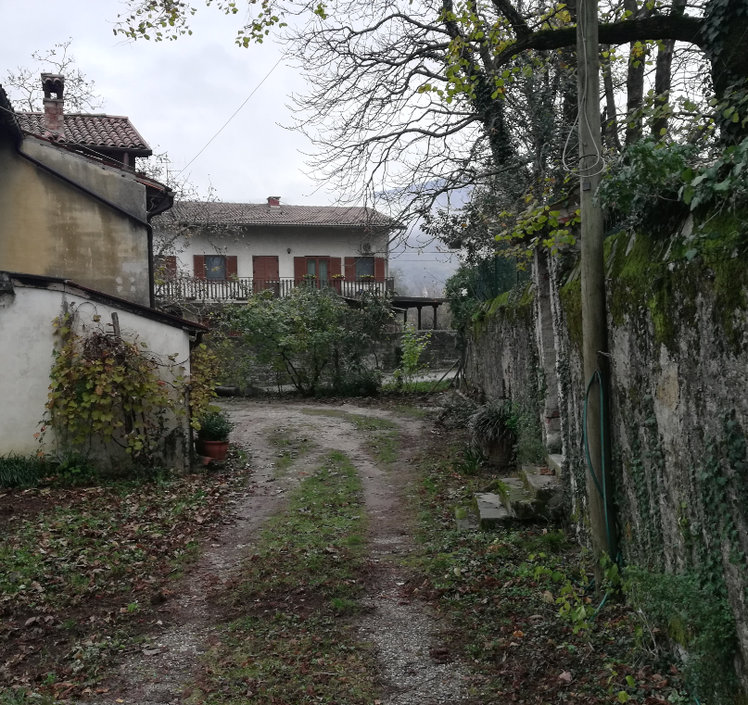 Cutting the fence that separates via degli Scogli from Pot na Breg (the Slovenian street leading to the Kayak Centre in Solkan) will be the symbolical start of construction works for pedestrian and cycle paths planned in the European project Isonzo-Soča, which is financed under the Interreg V-A Italy-Slovenia 2014-2020 programme and run by the EGTC GO as the sole beneficiary in cooperation with the founding members, municipalities of Gorizia, Nova Gorica and Šempeter-Vrtojba.

Rodolfo Ziberna, the Mayor of Gorizia, and Klemen Miklavič, the Mayor of Nova Gorica, will cut the fence on 13 February, allowing the inhabitants to immediately access the green path in the cross-border area, cut across by the Soča River in some parts. The construction works for the cycle path relating to this section will commence before the end of the year. The first out of four project lots that will be carried out are the infrastructure works for the recreational area in Vrtojba. As a subject of Italian law, EGTC GO published a call for tender for these works in the Slovenian Official Gazette and they are currently in the process of being awarded.

The works under the Isonzo-Soča project are divided into 4 lots. Via degli Scogli is included in the third lot which will start to be implemented in 2019. The third lot (named the Transalpina Route) lays down the construction of a walking and cycling path along the border, connecting Solkan with the Piuma Park through via degli Scogli as well as the Europe/Transalpina Square. From this square, the existing bike routes lead to the Rafut border crossing from which the path continues south towards Vrtojba.

By mid-February, a call for tender will be published for designing lot 4 which sets out the construction of bike and pedestrian paths in Italy, from via degli Scogli to the Piuma Park and up to Straccis. The paths will facilitate access to a very interesting landscape area. The tourist will be able to take a close look at the production of the Rosa di Gorizia radicchio and the vineyards producing Isonzo DOC designated wines. Some of the existing walkways going to the banks of the Soča River and stunning natural beaches will be refurbished as well.

Thanks to the infrastructure works which are expected to be completed by 2021, the usability of the area of the three municipalities will be improved, making it more attractive for locals and tourists. The Isonzo-Soča project has a budget of EUR 5 million and is aimed at the construction of a joint cross-border network of paths for pedestrians and cyclists which will form a cross-border urban park. It also involves building recreational facilities, which will help develop the area as a tourist destination, and creating a recognisable brand image allowing us to reach more foreign visitors through communication.