Inaguration of the recreational area in Vrtojba: Isonzo-Soča Project - 7/11/2019 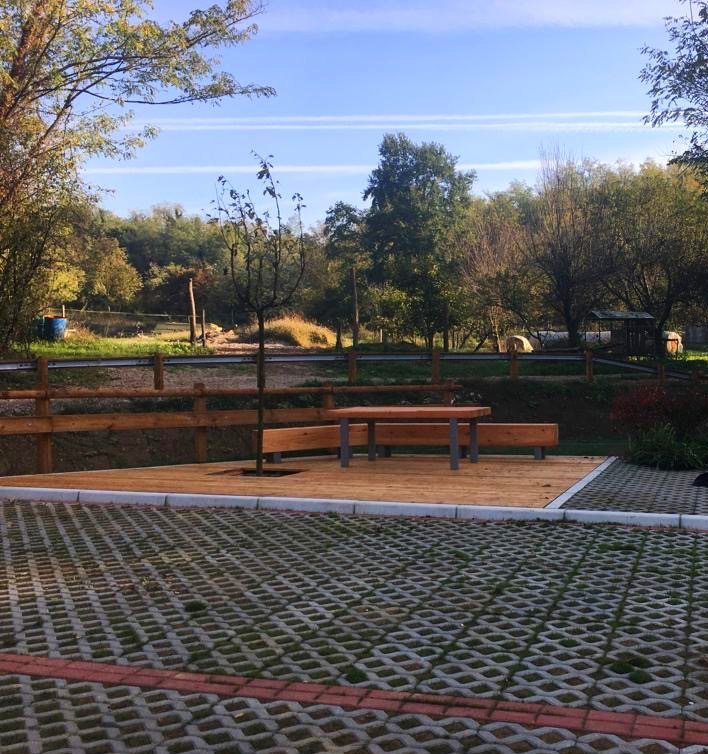 The EGTC GO is pleased to invite you to the inauguration of the Vrtojba recreational area, created within the European Isonzo-Soča project, funded by the Interreg V-A Italy-Slovenija 2014-2020 program.
The ribbon will be cut in the presence of the president of the EGTC GO Matej Arčon, the mayor of Šempeter-Vrtojba Milan Turk, the mayor of Gorizia Rodolfo Ziberna and the vice-mayor of Nova Gorica Simon Rosič, on Thursday the 7th of November at 3 pm at the recreation area (Opekarniška cesta 18, 5290 Šempeter pri Gorici).
This is the conclusion of the first of the four Lots of works of the Isonzo-Soča project, which involves the construction, in the territories of Gorizia, Nova Gorica and Šempeter-Vrtojba, of a cross-border network of cycle and pedestrian paths along the Isonzo river and along the border of state that connects Solkan to Šempeter and Vrtojba.

The Recreational Area can be found on Google maps at the following address:https://goo.gl/maps/dZUFoiJw3X2rHkpS9 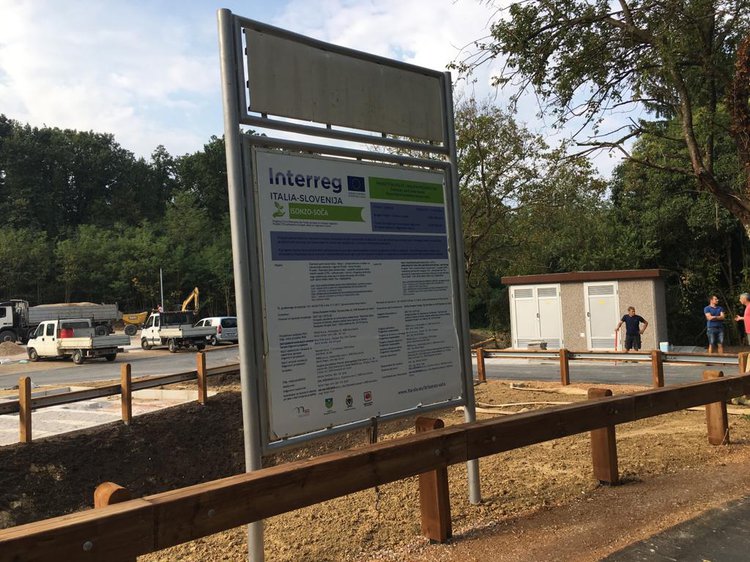 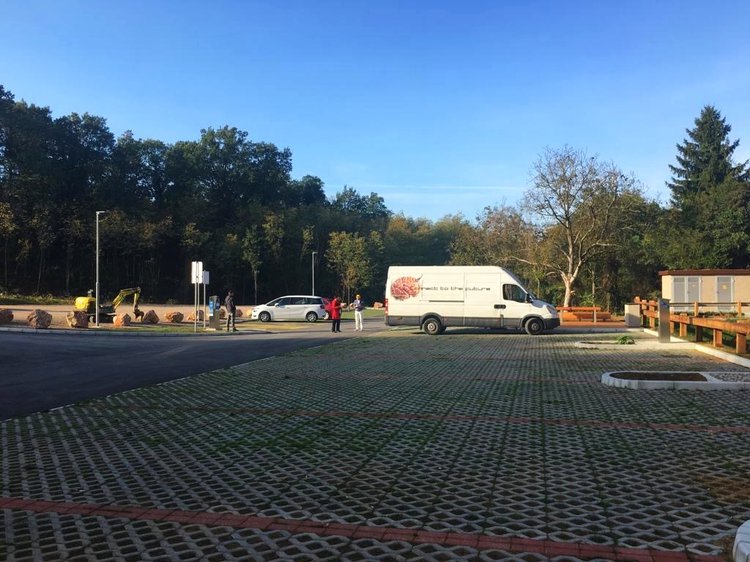