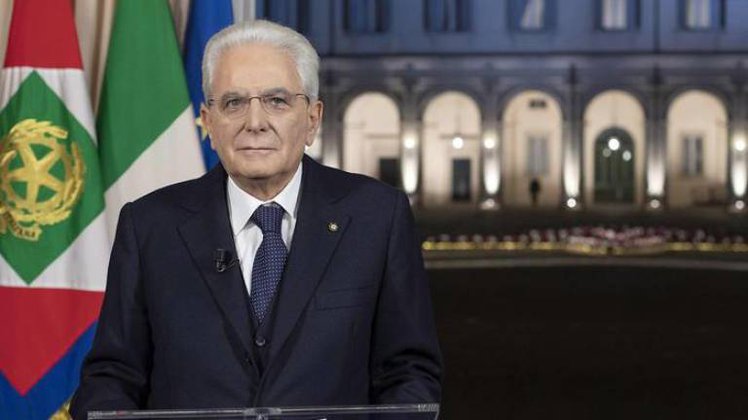 The president od the Republic of Italy Mattarella congratulates Gorizia and Nova Gorica for the European Capital of Culture 2025 win in his new years' speech.

Congratulations and best wishes to the people of Gorizia for the designation of Gorizia and Nova Gorica jointly as 2025 European Capital of Culture. This is a signal that honours Italy and Slovenia for having developed relations that go beyond coexistence and mutual respect and express cooperation and prospects for a common future. I hope that this message will be heard in the border areas of many parts of the world, including Europe, where there are often bitter disputes and sometimes wars rather than the search for dialogue between different cultures and traditions.