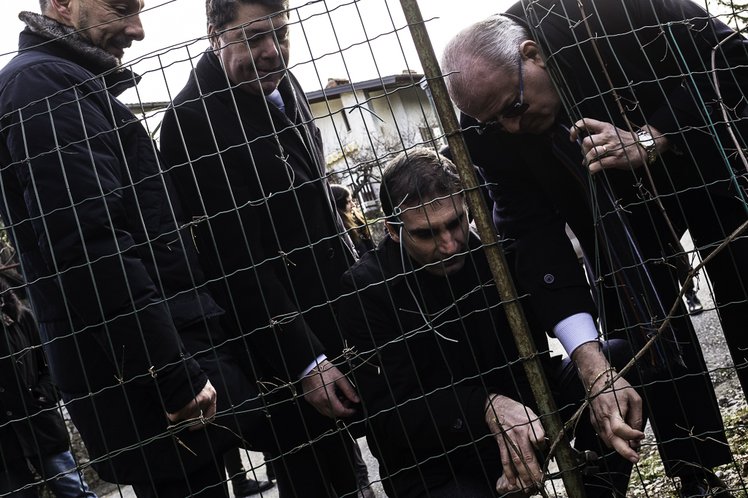 Today, on 13 February 2019, the mayors of the three founding municipalities of the EGTC GO cut the fence that separates via degli Scogli from Pot na Breg in Solkan. This represents a symbolical start of construction works for pedestrian and cycle paths planned in the Isonzo-Soča project, which is financed under the Interreg V-A Italy-Slovenia 2014-2020 Programme.

"We are not just a cutting a fence," said Klemen Miklavič, Mayor of Nova Gorica. "We are launching a tangible project. The commencement of works is an important step for our three cities. The pedestrian and cycle paths will bring economic benefits, but we must not forget our greatest challenge: joint spatial planning. Only in this way can we guarantee significant development prospects for the cross-border territory."

"With this symbolic act, we are moving to concrete actions," said Rodolfo Ziberna, Mayor of Gorizia. "The cutting of the fence is a way to foster the relationship between Italy and Slovenia: the three cities, three diverse communities, can witness first-hand the Europe we want.”

Milan Turk, Mayor of the Municipality of Šempeter-Vrtojba, also emphasised how concrete this act is and then picked up on the infrastructure works for the recreational area in Vrtojba forming part of the first lot, which are about to take place. "This is only the first of a series of launch events. By the end of the summer," he stated, "we will meet again to inaugurate the recreational area in Vrtojba."

Thanks to the infrastructure works which are expected to be completed by 2021, the usability of the area will be improved, making it more attractive for locals and tourists. The Isonzo-Soča project has a budget of EUR 5 million and is aimed at the construction of a joint cross-border network of paths for pedestrians and cyclists which will form a cross-border urban park. It also involves building recreational facilities, which will help develop the area as a tourist destination, and creating a recognisable brand image allowing us to reach more foreign visitors through communication. 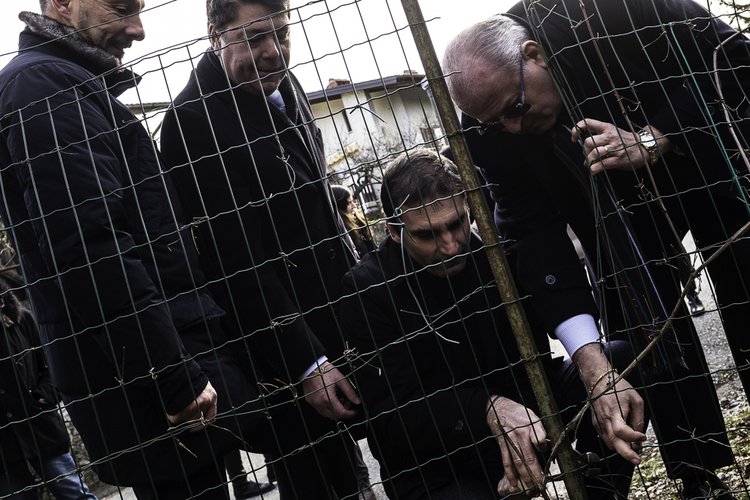 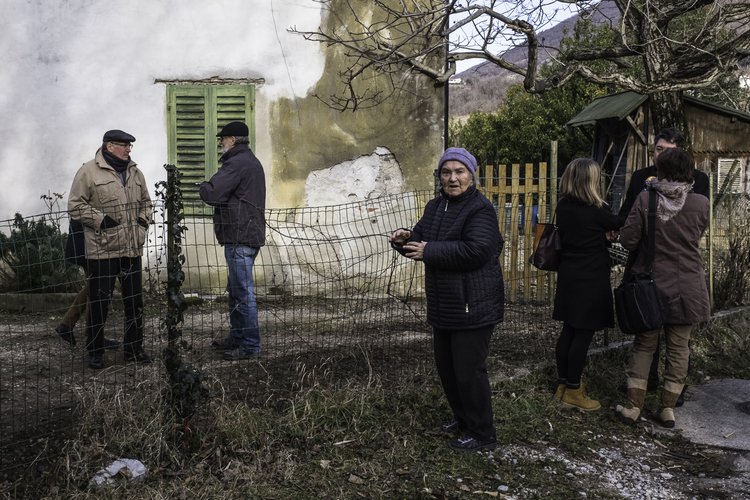 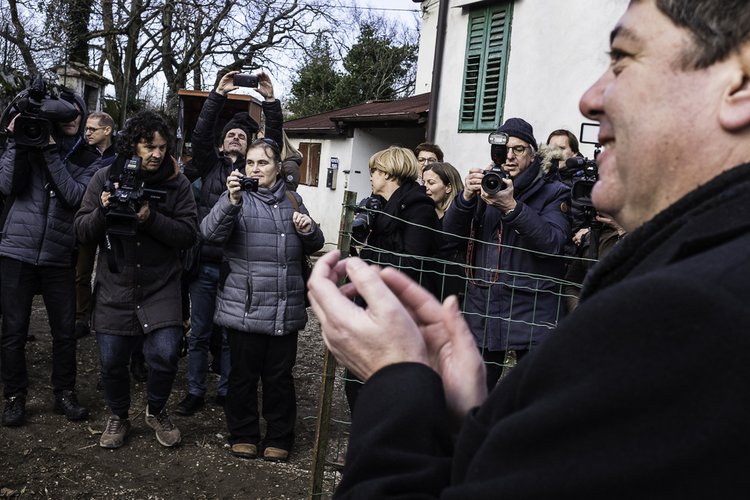 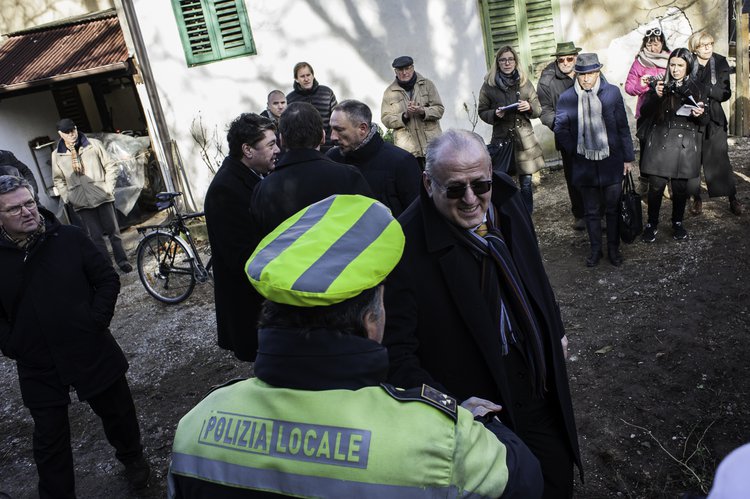 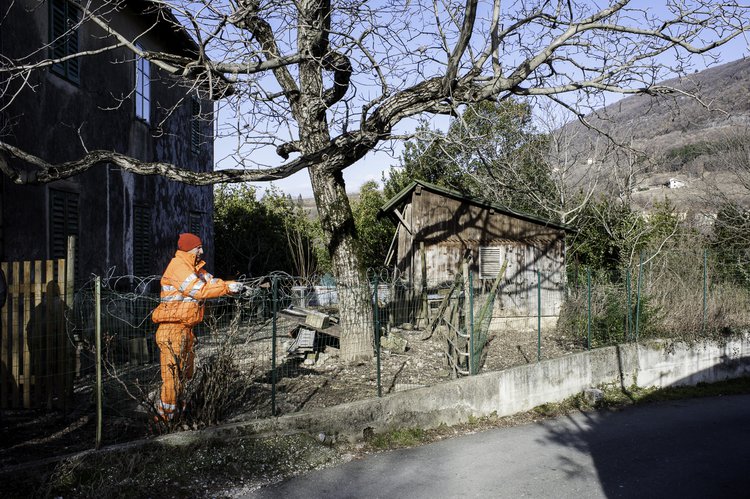 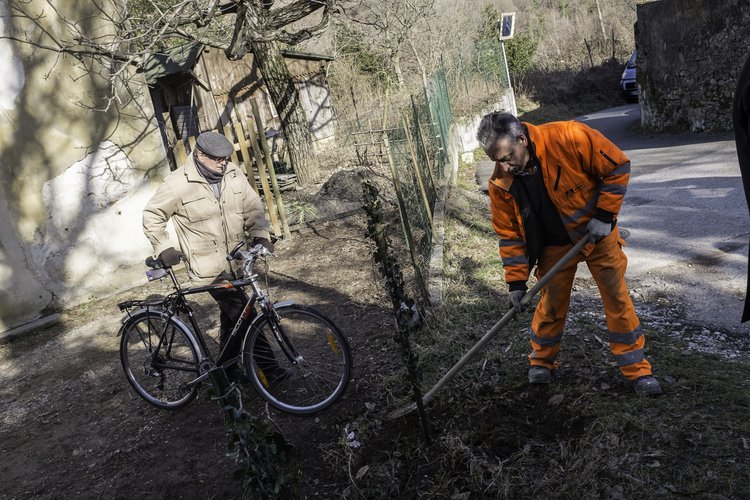 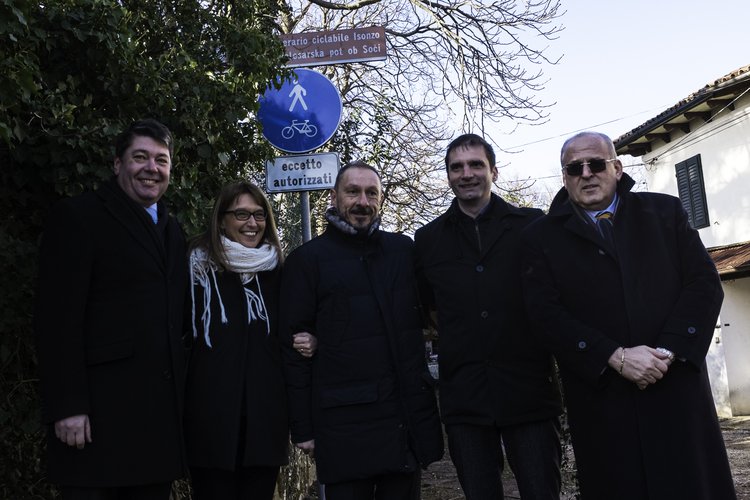