ECOC 2025: Nova Gorica and Gorizia admitted to the second phase 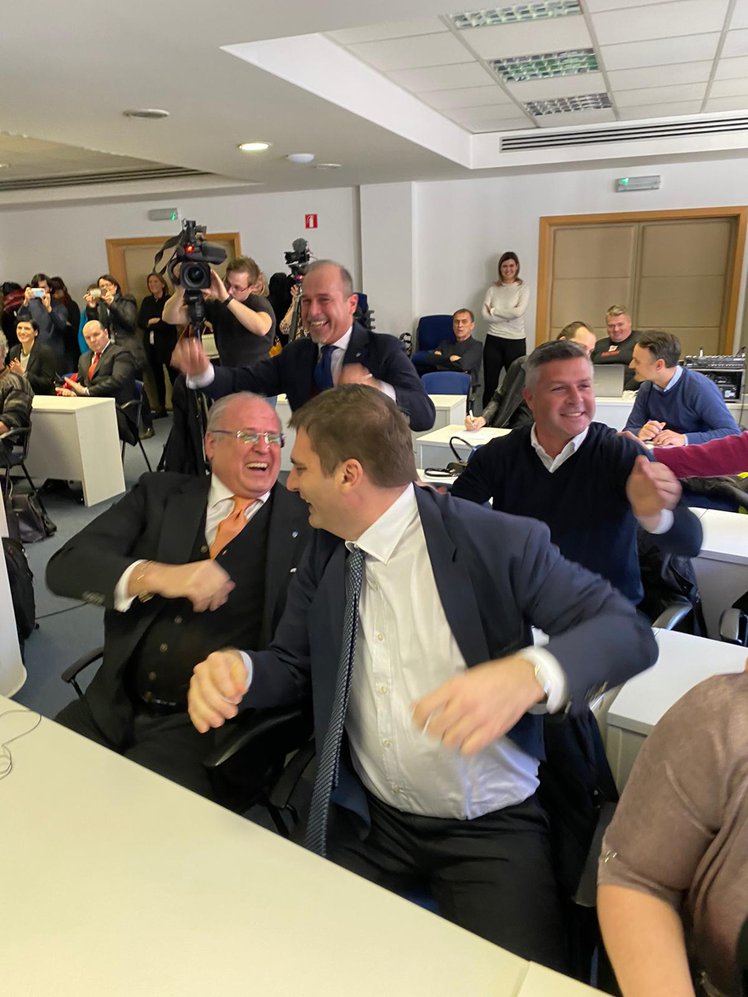 Nova Gorica and Gorizia's candidacy for European Capital of Culture 2025 has passed the first selection phase. The jury of independent international experts, chaired by Cristina Farinha, announced it yesterday in Ljubljana, in the presence of the mayors of the two cities, Klemen Miklavič and Rodoldo Ziberna, who eagerly awaited the results and then rejoiced together. The embrace between the two of them is the most representative image of the cross-border candidacy, which, in this last year and a half in particular, has seen the two cities working together and laying the foundations for a common development path. Beyond the outcome of the selection, both mayors ensure that the future is together, without borders and without limitations of any kind. A future GO! BORDERLESS, as stated in the title of the application dossier (bid book).

Nova Gorica and Gorizia have submitted an application which has its strength in the cross-border cooperation. The two cities have drawn up a shared program, capable of enhancing, in the best possible way, their unique cross-border territory. The candidacy is coordinated by the European grouping for territorial cooperation EGTC GO, which, by its very nature, has the power to act both in Italy and Slovenia to carry out common projects and can invest in the unique territory of the cities without restrictions of national and administrative borders, coordinating cross-border investments and realizing the concept of “single city”. Having successfully passed this first phase, Nova Gorica and Gorizia will have to complete and review, by the end of November, their candidacy, based on the criteria and recommendations of the Jury of international experts.

The other cities fighting for the title are Ljubljana, Piran and Ptuj. On the contrary, the cities of Lendava and Kranj were excluded from the race.

Matej Arčon, president of the EGTC GO: "Together we are stronger and together we made it. I am happy, together with all those who worked on the project and with all those who believed in our story. I would like to congratulate in particular the team that has worked hard and successfully defended the candidacy of our two cities of Nova Gorica and Gorizia in the first phase of the selection for the European Capital of Culture 2025. The team, supported by the EGTC GO, and in close collaboration with the two municipalities and with the other collaborators and stakeholders, has worked hard for months and firmly believed that our cross-border history is truly something special and that it is worth presenting it at an European level. We are halfway there. With the same enthusiasm and momentum, we will rework the key points in a detailed program and I am convinced that we will be successful again in the second phase. I want to thank everyone again, on both sides of the border, for their hard work, knowledge, momentum and encouragement. And an invitation to everyone to participate in the definition of the final program. Together we can truly succeed. GO! 2025 - GO! Borderless".

Klemen Miklavič, mayor of Nova Gorica: "Europe has recognized the particularity of our territory and the potential we express: we are an example of integration and together we can make a contribution for a Europe of peace and culture. This means a lot to us and encourages us to continue working together, to create a single urban area that is attractive to young people and which, with its creativity, will also bring economic benefits in all sectors. With our candidacy we managed to convince a jury with members from all over Europe, showing them that the process we have started is spontaneous and will write the history. ECOC is the basis of the strategy of the Municipality of Nova Gorica and we intend to invest heavily in this. The application does not only mean culture, but also sport and attractiveness, for example for highly specialized companies. Today we are even more visible at the European and global level and with Gorizia we are building a great European history ".

Rodolfo Ziberna, mayor of Gorizia: “The candidacy is in itself a huge achievement; with the transition to the second phase we have gone much further. There is a great satisfaction, because this is a candidacy made with the heart. We are convinced that the future of Europe passes through mutual relations between communities and we are equally convinced that this candidacy can make Europe grow. It’ not the two mayors winning, but the two cities. Today we rejoiced together and waited together. In the first phase of the candidacy Gorizia could not have been too invasive, because the candidacy is Slovenian: we would have risked harming it. Now the joint candidacy has passed and therefore our presence can be more important ". 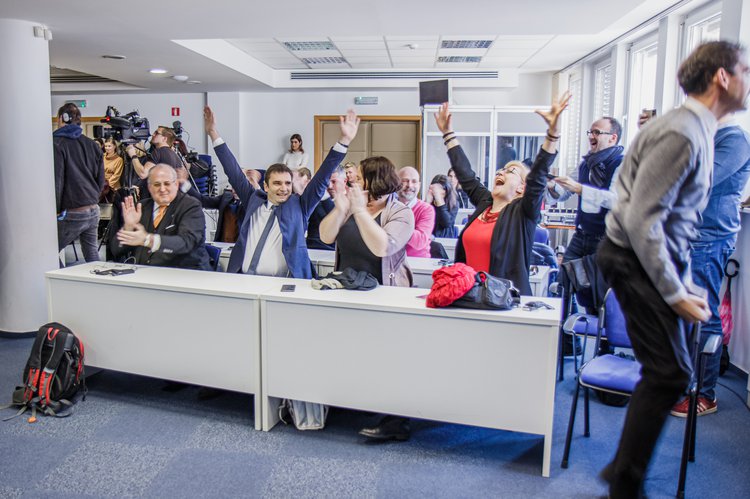 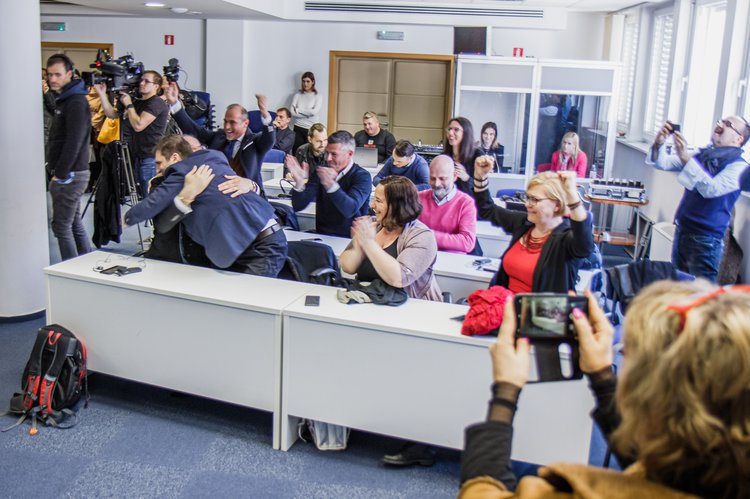 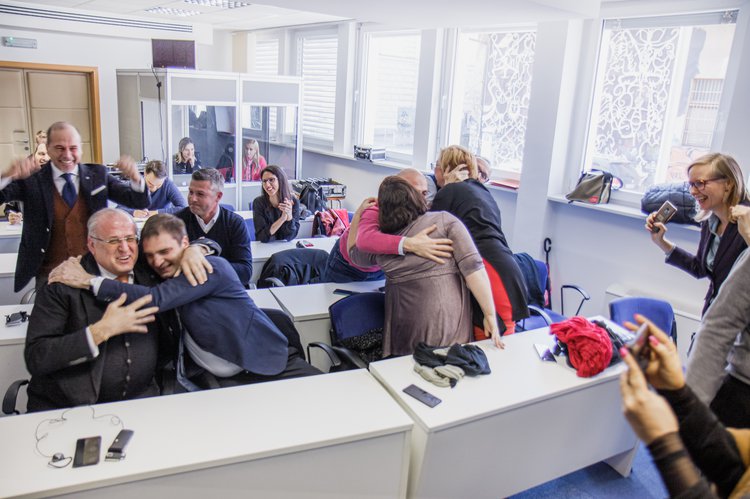 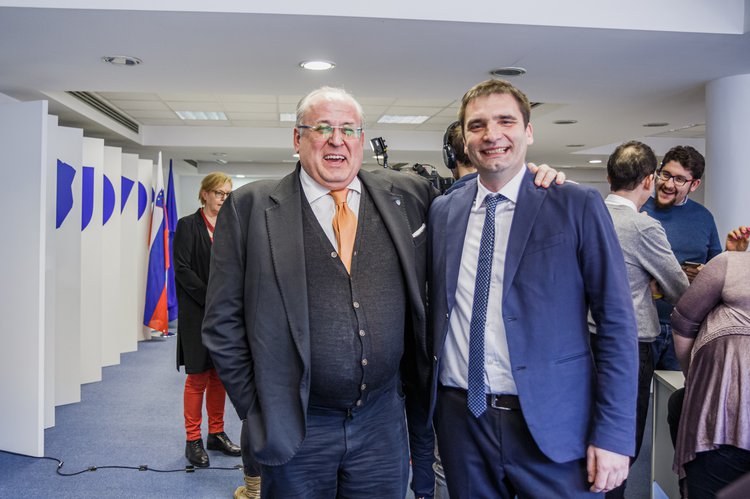 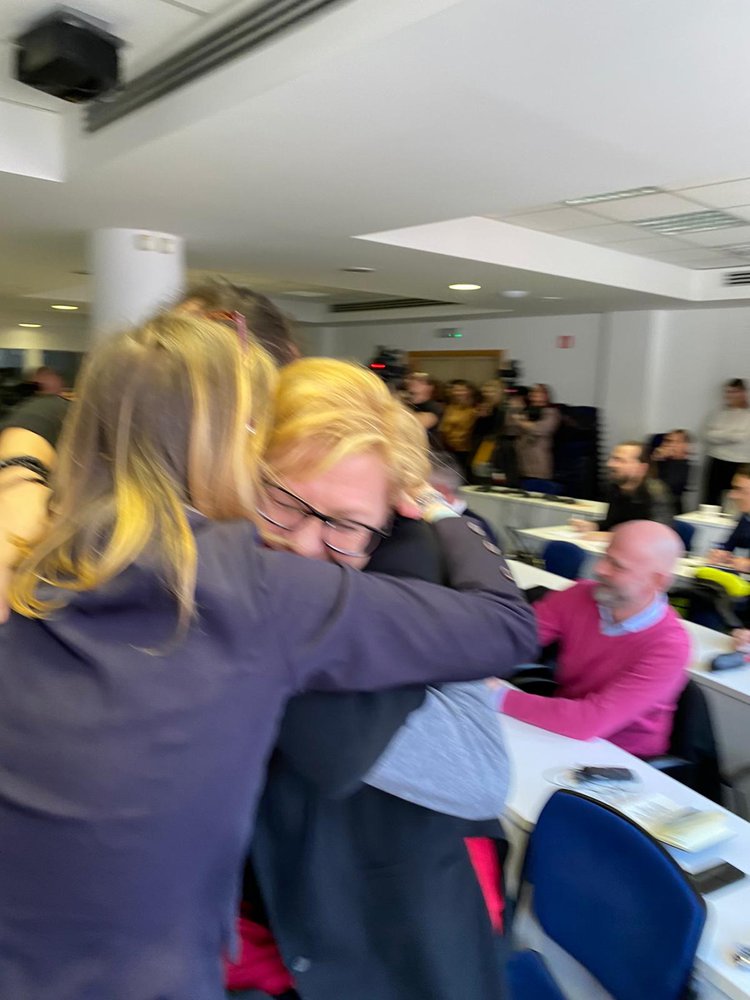