What will the new cycle-pedestrian path between Gorizia and Nova Gorica be like? Lot 3 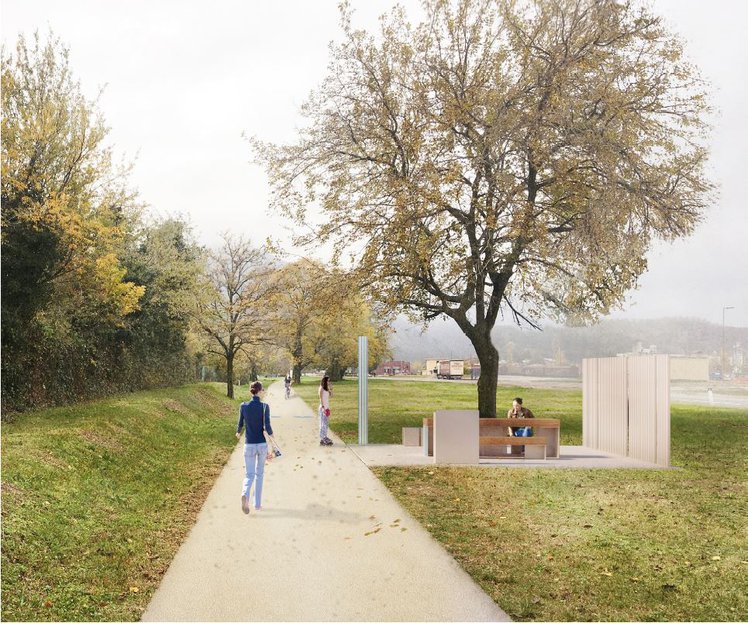 Lot 3 contains infrastructural works for the creation of the cycle / pedestrian path on the border. The entire lot will consist of 3.5 kilometres of cycle and pedestrian paths that will start at the future footbridge on the river Isonzo/Soča near the kayak center in Solkan/Salcano, and will continue on street Pot na Breg, Via degli Scogli, crossing the field of Solkan up to the former border crossing in Solkan/Salcano and from there they will proceed on the green area along the Kolodvorska pot to the former border crossing on San Gabriele/Erjavčeva road. On the green area along the Kolodvorska pot, the cycle and pedestrian path will be built in compressed granulate with fluorescent details, which will be accompanied by lighting installations to give light to the landscape and border stones.

In the photos you can see a preview of the project documentation for the mentioned section of the future cycle / pedestrian path between the fborder crossing in Solkan/Salcano and the Erjavčeva/San Gabriele road.

The Isonzo-Soča project is funded by the Interreg Italia-Slovenija 2014-2020 Program. 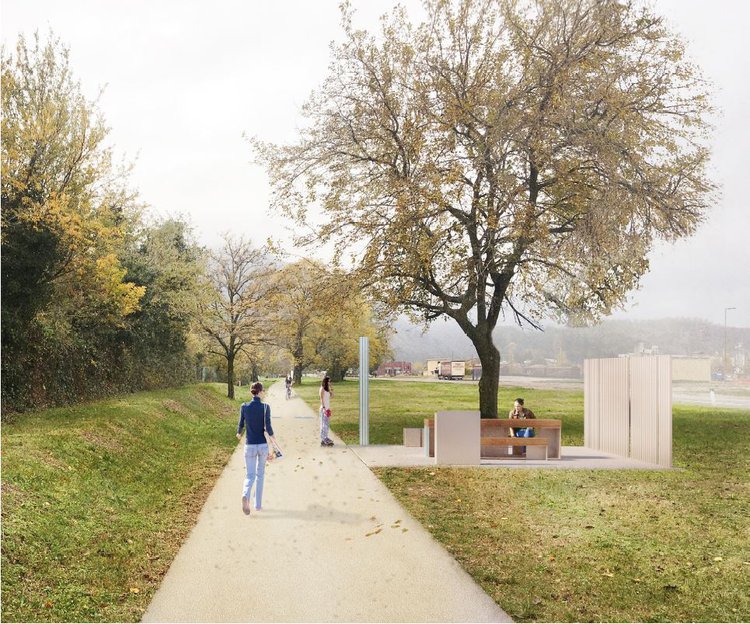 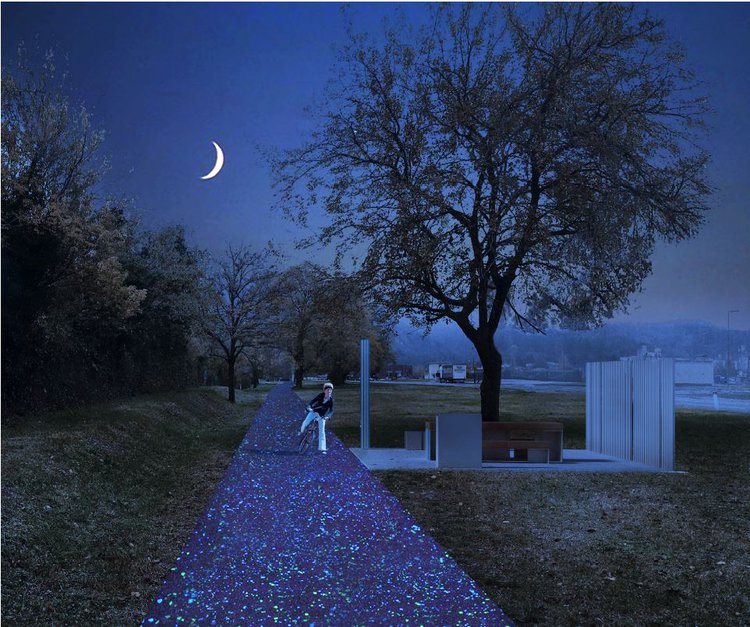 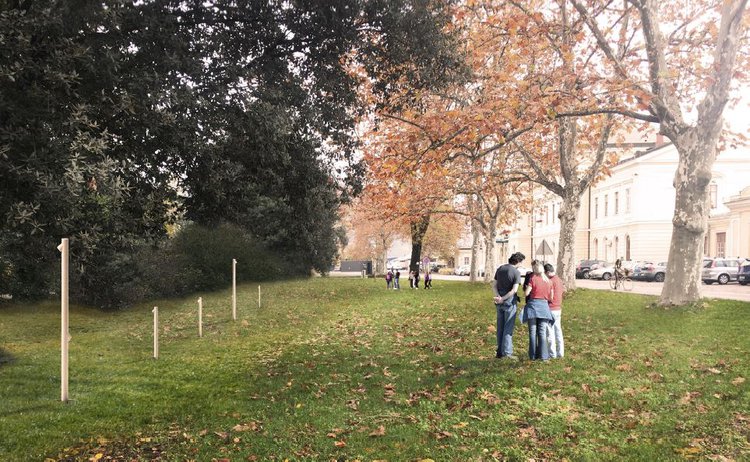 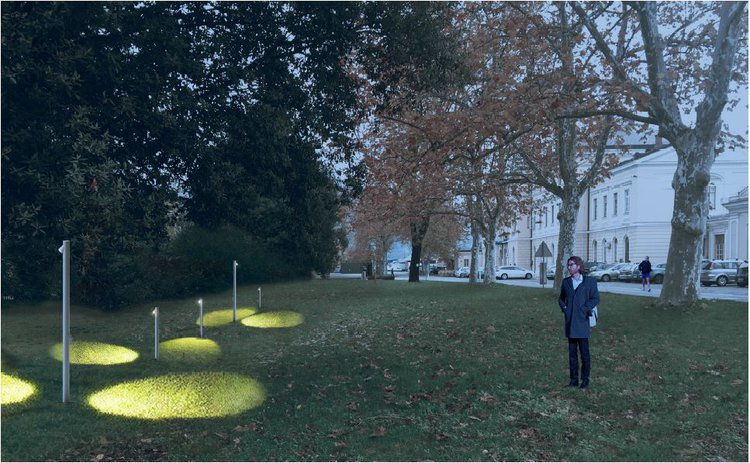 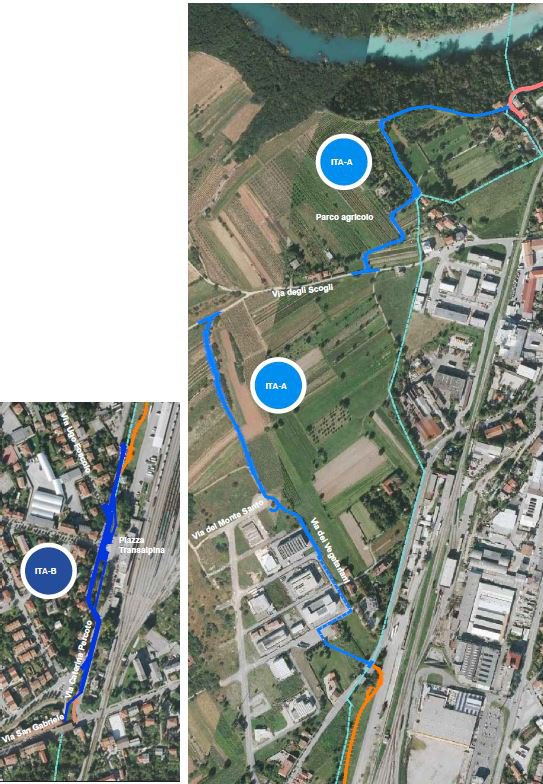