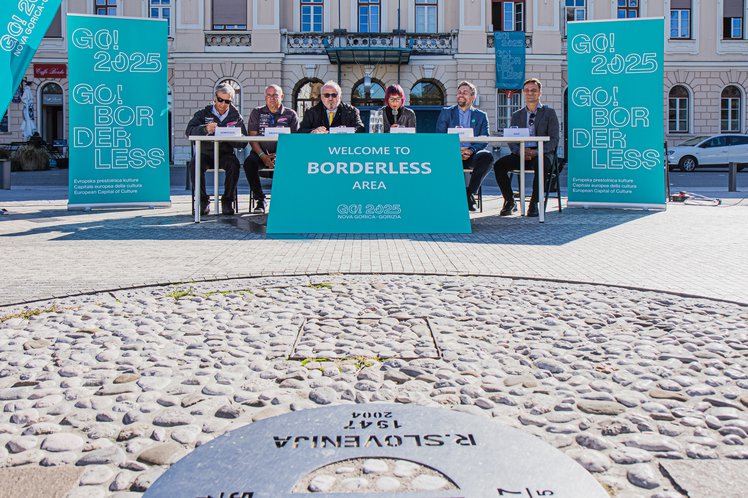 Already testimonial of the candidacy for the European Capital of Culture during the Barcolana in 2020, this year Barraonda returns to the sea with the official flag of the capital.

This year Barraonda will be at the starting line of Barcolana 2022 and will be the testimonial of the twin cities with the flag and the official logo of the European Capital of Culture 2025 which was delivered to Provvidenti on Monday 3 October at 10.30 in Transalpina in the presence of the mayor of Gorizia and the deputy mayor of Nova Gorica, the director of Javni Zavod GO! 2025 and the director of the EGTC GO.

Barraonda is a 40-foot Top racer boat led by a team, mostly from Gorizia, captained by Lucio Provvidenti, who carries Slovenian sailmakers and belongs to S.V.O.C. - “Oscar Cosulich” Sailing Company of Monfalcone. Among the main sponsors Confartigianato FVG and other local companies, including cross-border ones. The bond of the boat to the territory and to the two cities is so natural that for years it has already carried the flags of the twin municipalities of Gorizia and Nova Gorica high in the Gulf and in Barcolana.

The crew captained by Lucio Provvidenti ensures that they will do their best to raise the flag of the European Capital of Culture 2025. 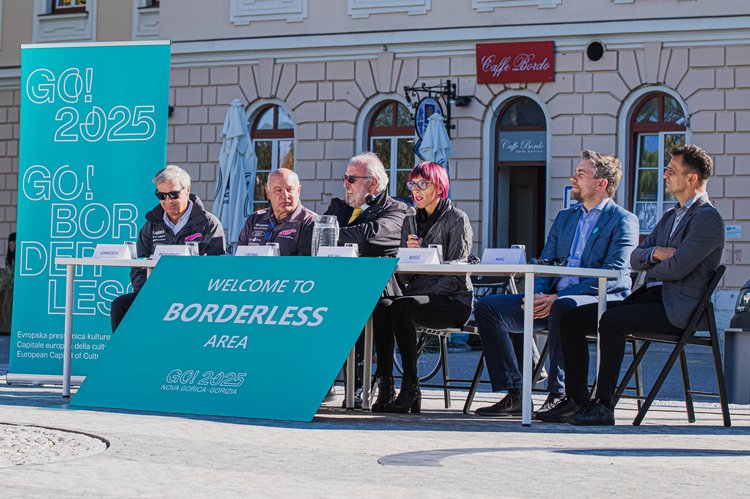 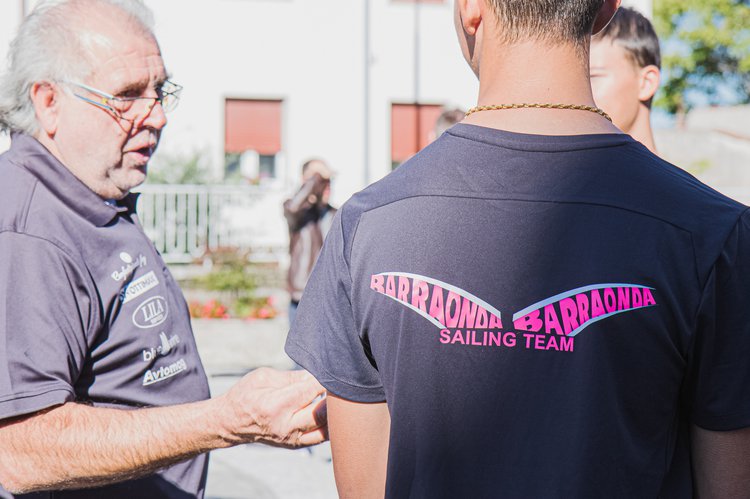 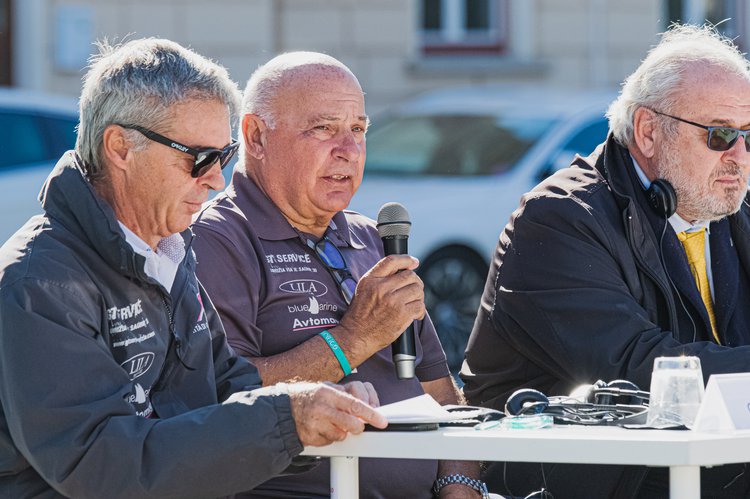 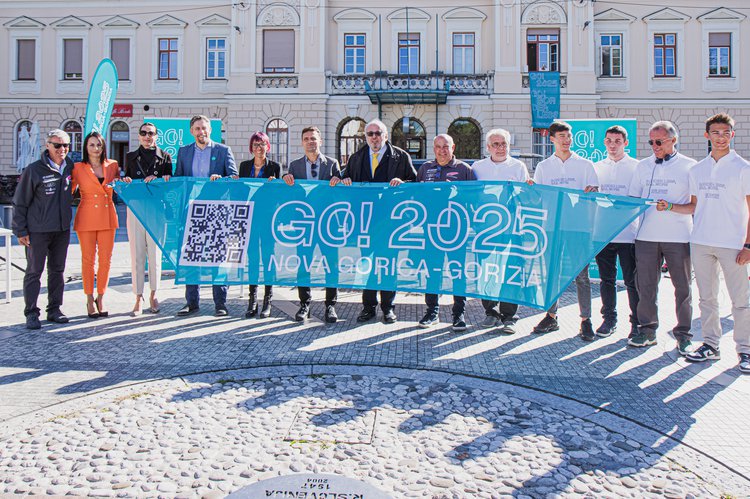 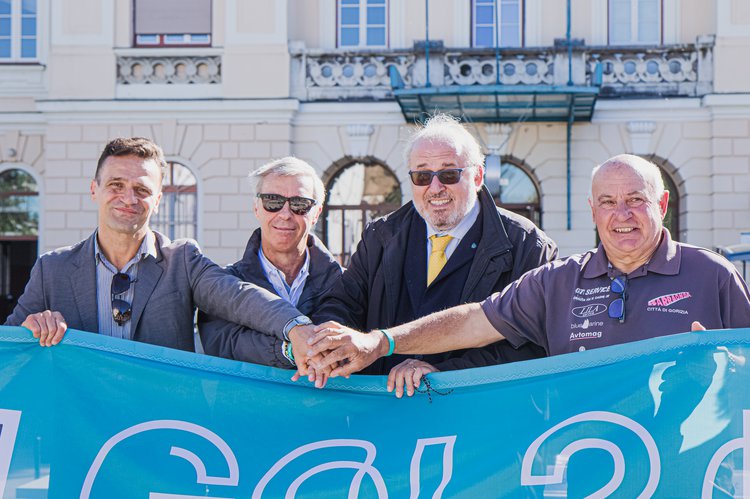