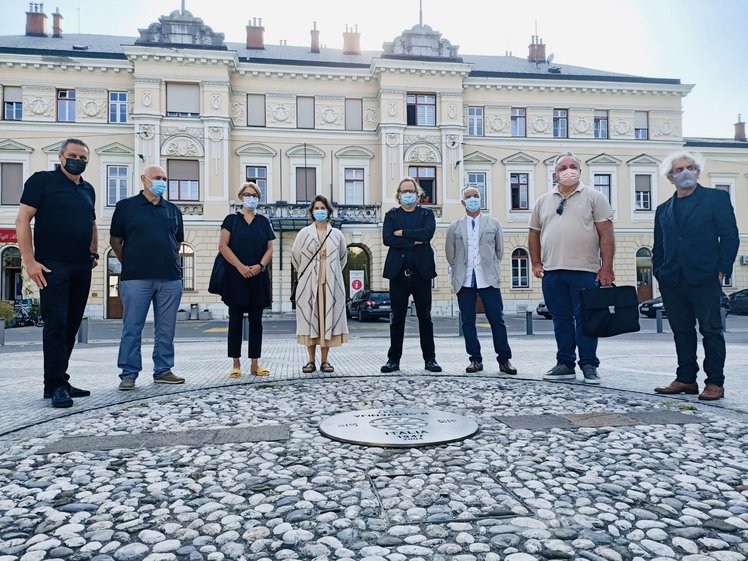 Experts Roger Riewe, President of the Jury (Austria), Saša Randić (Croatia), Polona Filipič (Slovenia), Giovanni Fraziano (Italy), Nathalie Rozencwajg (UK) and Vojko Pavčič (Slovenia) were received by representatives of both municipalities and the GO! 2025 team. The participants continued on a tour of the area between Solkan and Rožna dolina, also object of the urban »sewing« solution. The winner will be announced at the press conference on the 17th of September.

In the evening, the international team attended the GO! Live event, at the Kinemax Film House of Gorizia, where the key projects and contents of the Nova Gorica and Gorizia candidacy for the European capital of Culture 2025 were presented. 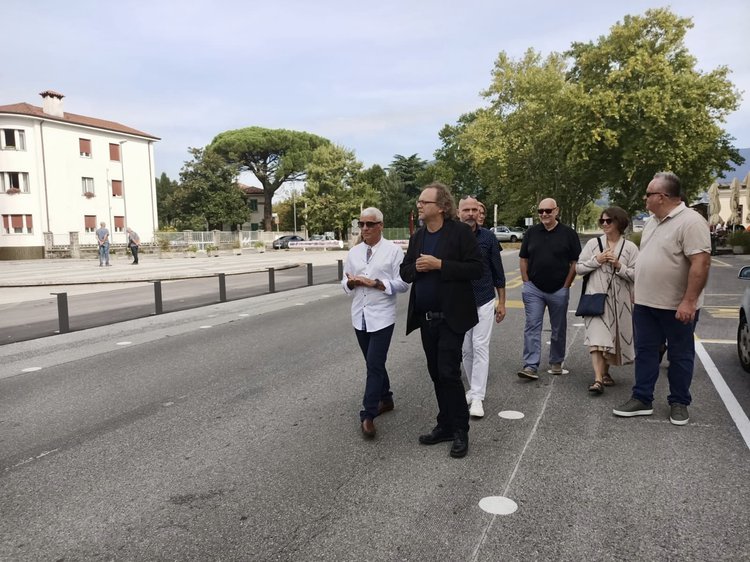 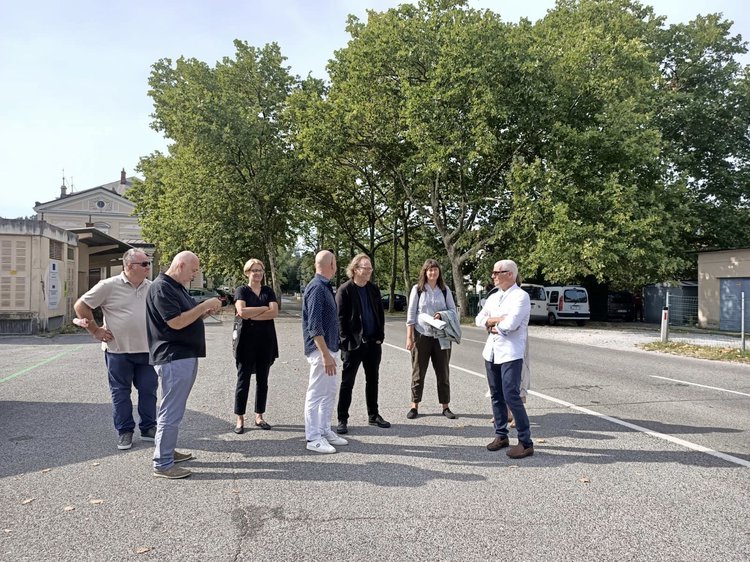 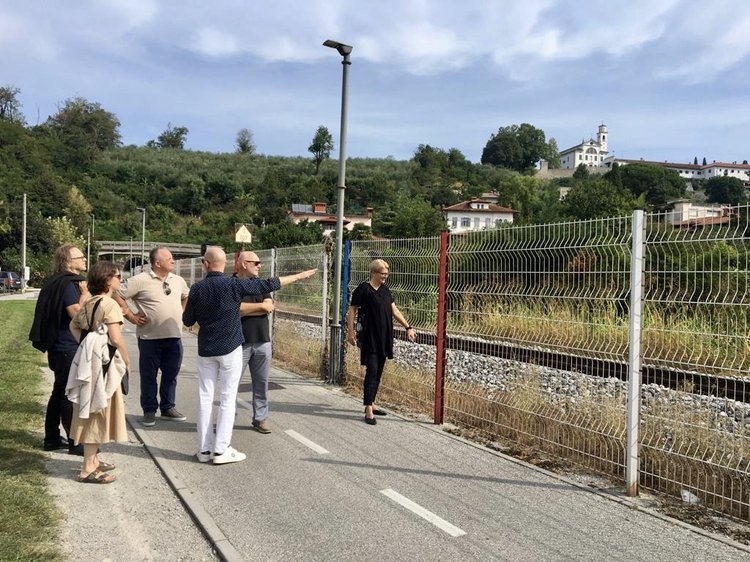 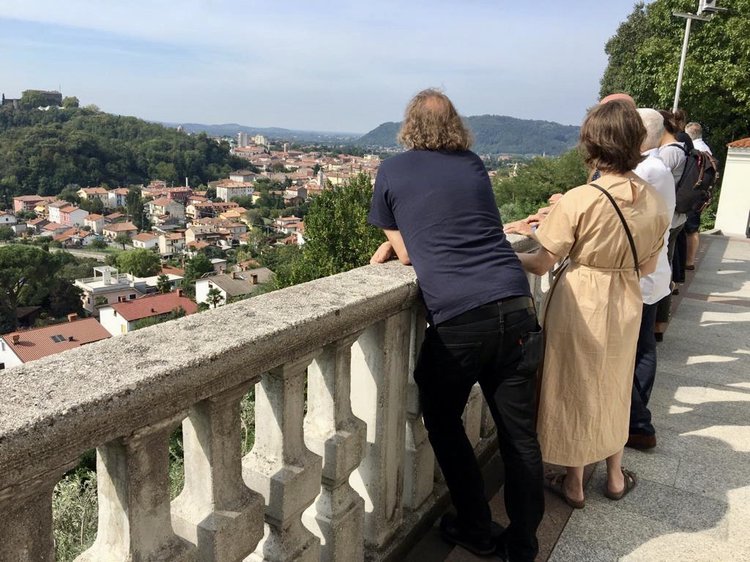 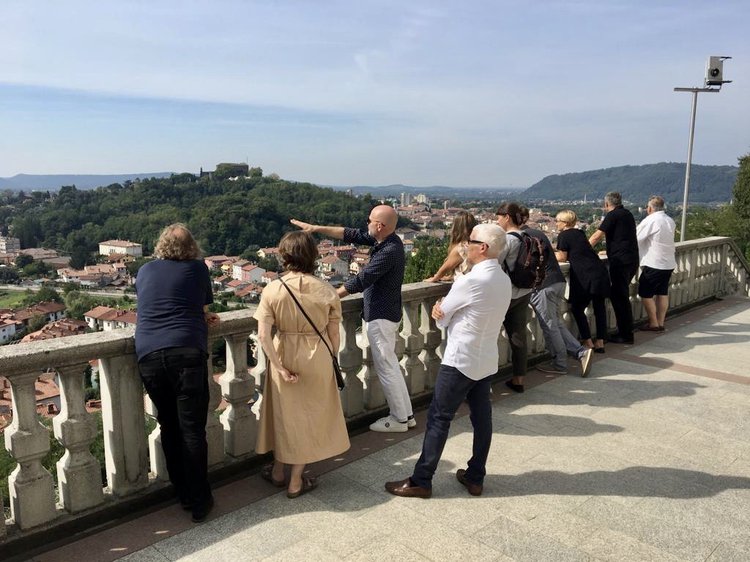 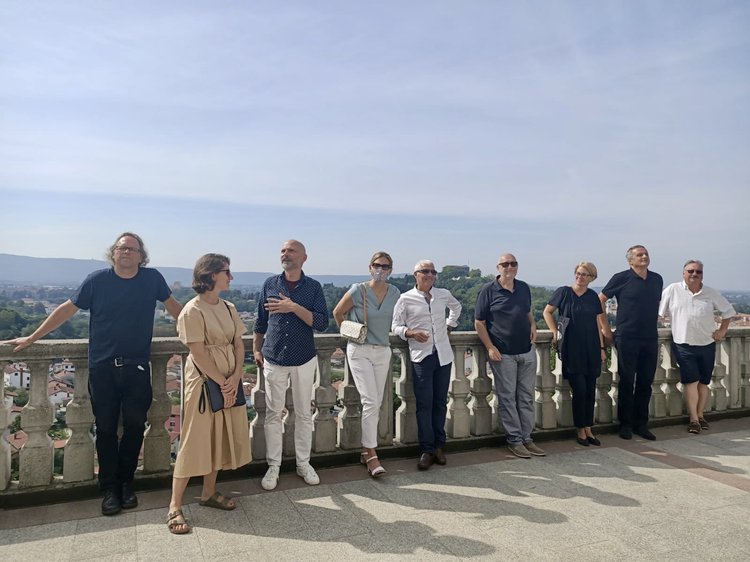 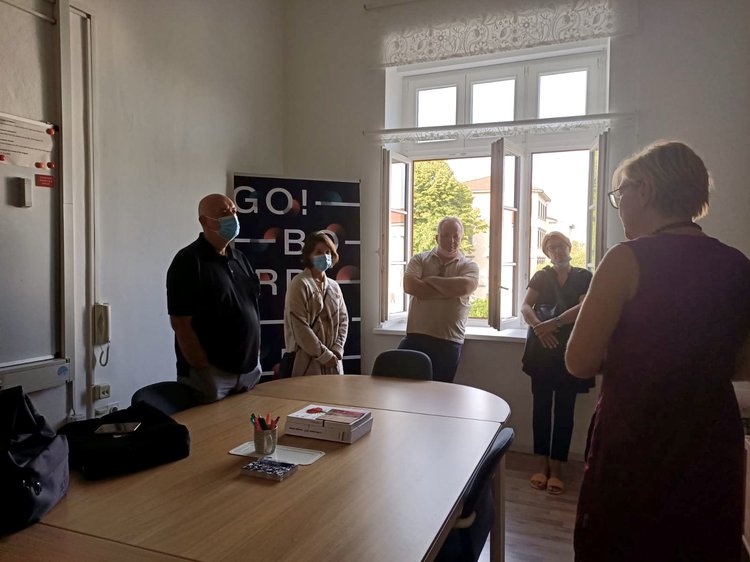 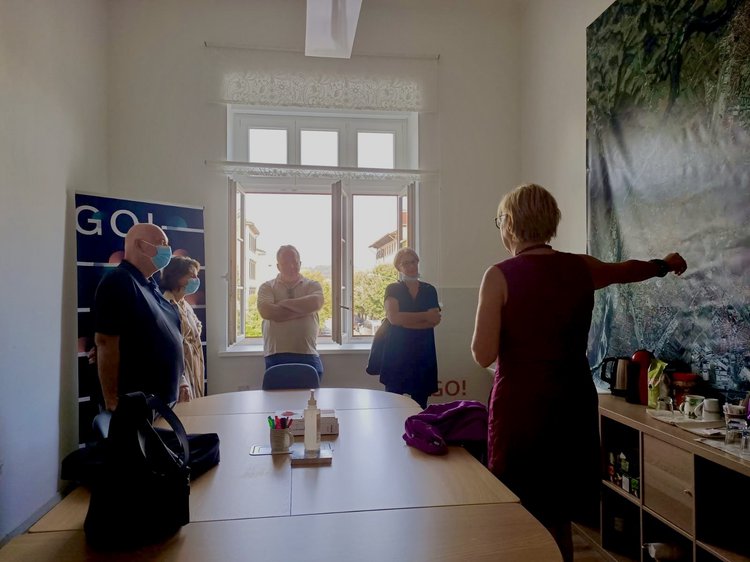 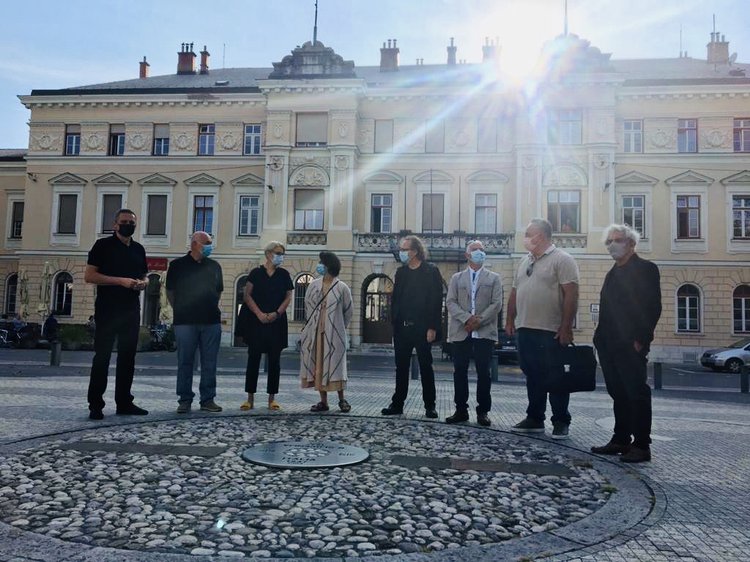 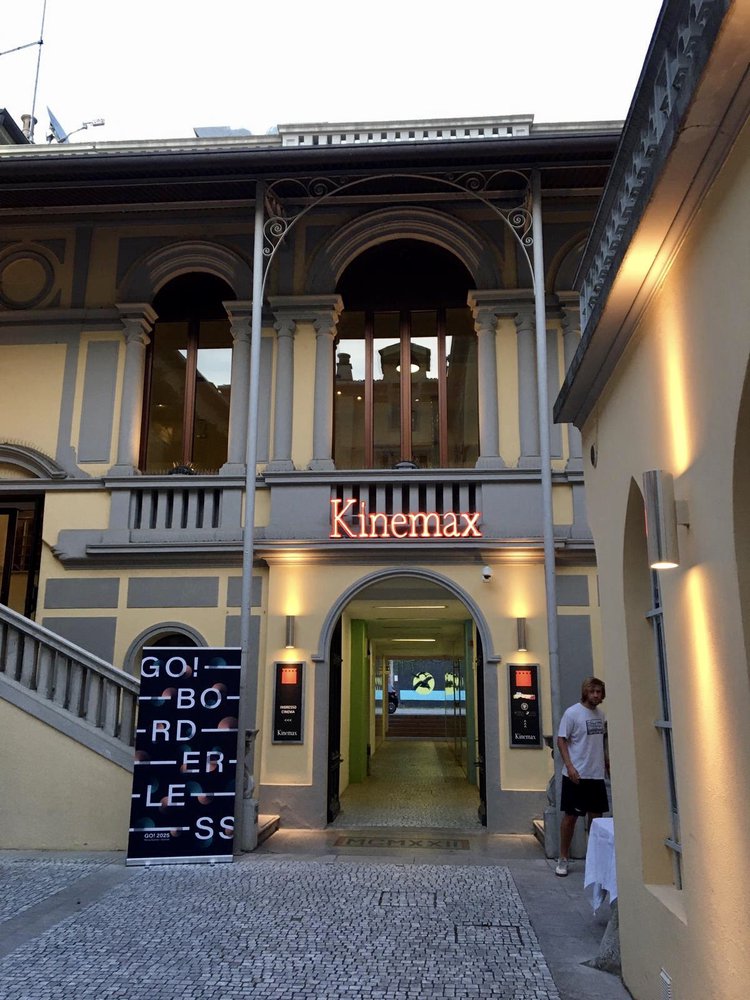 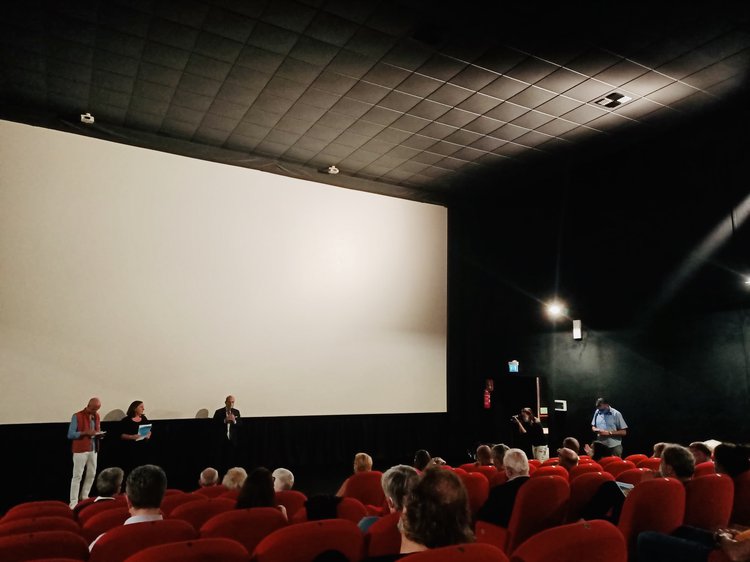