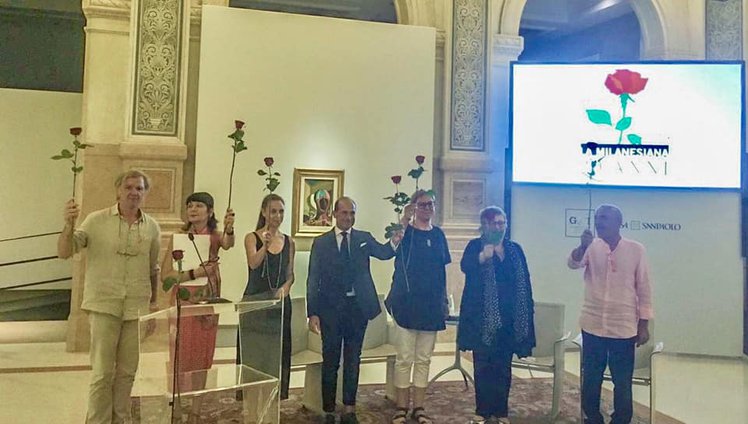 On July the 6th, the third and final event dedicated to the candidacy of Nova Gorica with Gorizia as European capital of culture 2025 will be held within the La Milanesiana festival. At the Gallerie Italia in Piazza Scala in Milan there will be a literary prologue from film actress Lučka Počkaj, who will read the texts of the Slovenian poet and literary critic Srečko Kosovel and Carl Michelstaedter. There will also be readings by Tatjana Rojc (writer and literary critic), Giordano Bruno Guerri (historian, essayist and journalist, director of the Italian Vittoriale Foundation) and Italo Zannier (historian, photographer).

On the 27th of June the exhibition Dal cielo e il mare was successfully inaugurated. The works of the painter Franco Dugo and the designer Mateja Benedetti will remain on display at the Milanese gallery Jannone until 23 July. On the 28th of June, a lectio magistralis by the Trieste writer Claudio Magris entitled La Speranza e il desiderio was held at the Piccolo Teatro in Milan. 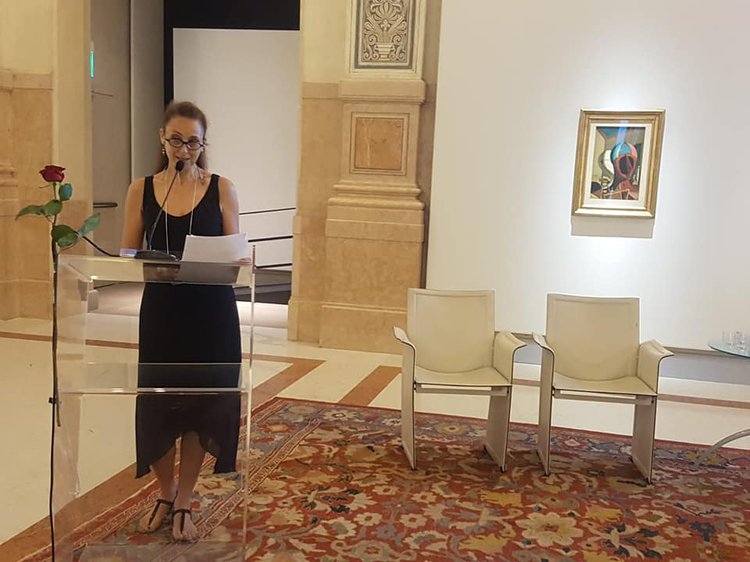 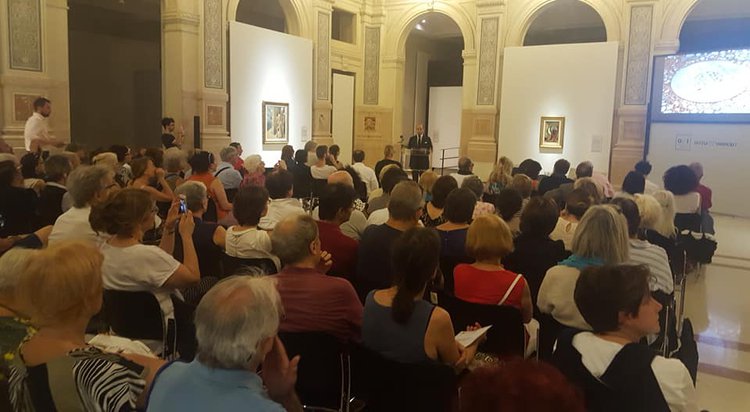 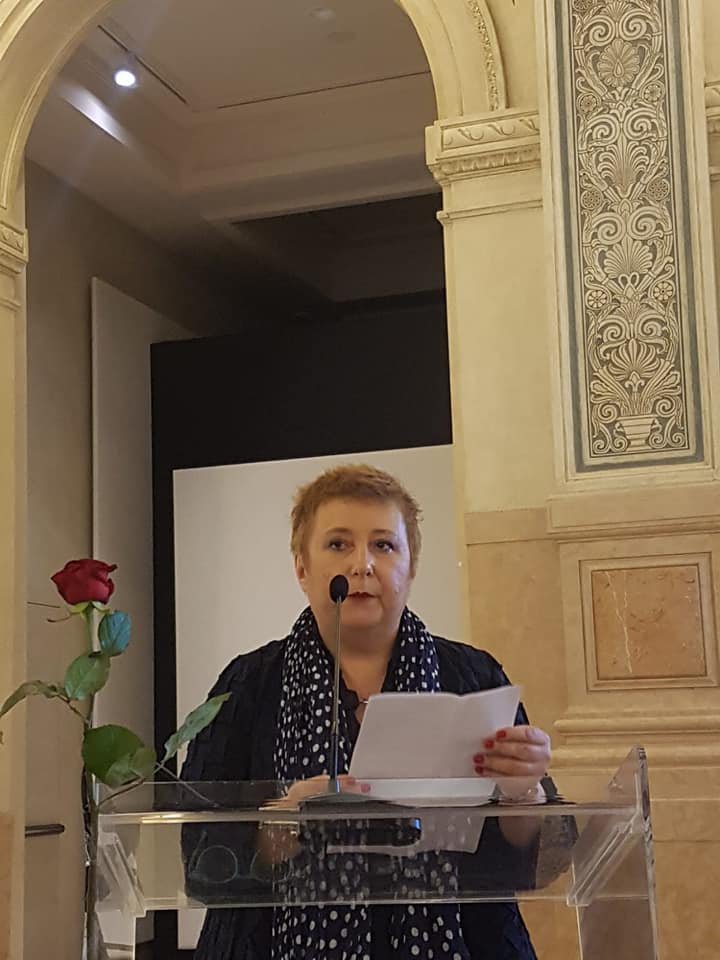 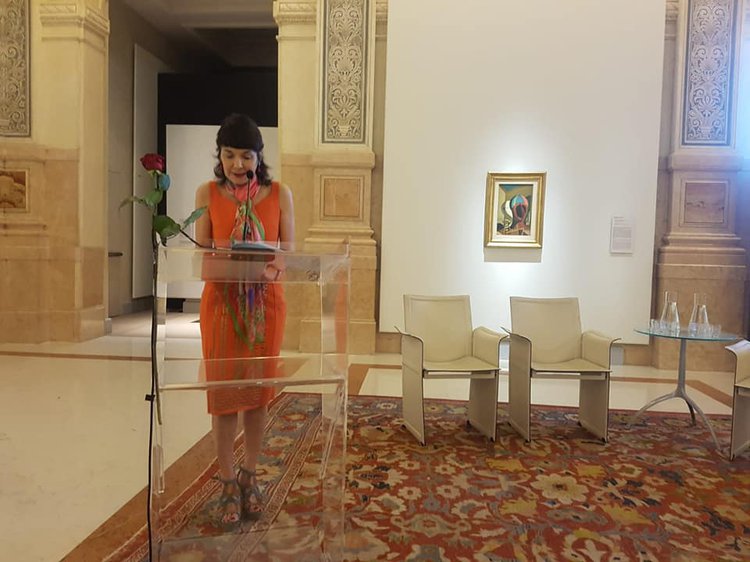