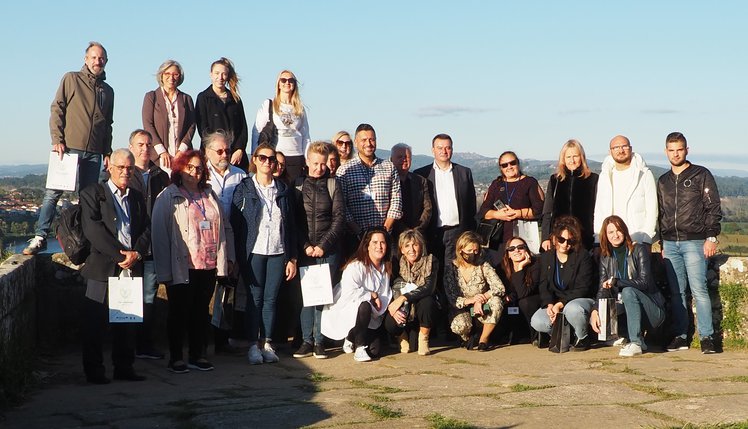 The first international meeting of“BRIDGE -Building Relationships Into a Democratic Goal for Europe” Projectended on October 24th, 2021. Itbegan on October 20thand it was held in Vila Nova de Cerveira (PT), applicant of the Project. BRIDGE, being a Network of Towns, foreseesthe realization of five different events in the locations involved in the initiative and chosenduring the design phase. The initiative was funded by the European Commission to the aforementioned Municipality and is part of the "Europe for Citizens 2014-2020" program. BRIDGE began in October 2019 and it should have had a duration of 24 months: due to the Covid-19 pandemic which made it impossible to carry out the scheduled events within the established timeframe, however, an extension of one year was requested, therefore theconclusion is scheduled for October 2022. 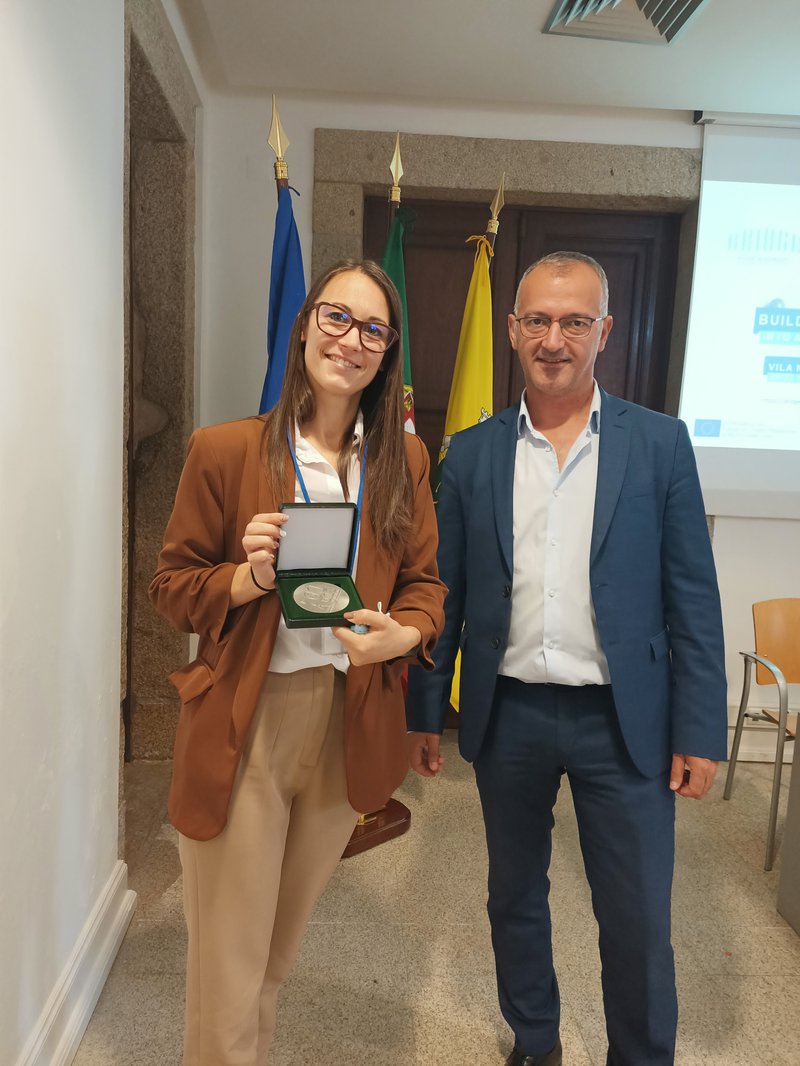 The main objective of BRIDGE is to involve pairs of partners with the same geographical characteristic: all of them are located on the border of their own nation and share policies with the contiguous cross-borderorganization (which belongs toanother nation). This aims at promotingcross-border citizenship and social cohesion across borders. This drive for cooperation takes the form of the choice to focus on two of the main phenomena affecting Europe in recent times: Euroscepticism and xenophobia. The main theme of this project is to promote cross-border citizenship and cross-border social cohesion, as well as to share best practices among neighboring partners. Each organization involved will need to be able to develop strong and effective cross-border practices to share with other partners.

The pairs of organizations that make up the BRIDGE partnership are:

This first event marked an important restarting point for European exchanges between citizens after months of pandemic: for this reason the topic discussed during the realization of the event was focused on "The difficulties of living near the national border during and after the Covid-19 Pandemic".

The delegations discussed the problems caused by the closure of national borders and the consequences this had. During the event, the delegations had the opportunity to meet for the first time and therefore to present the characteristics and objectives of their organizations, and then had the opportunity to learn about the cross-border policies and initiatives of each of the couples involved. 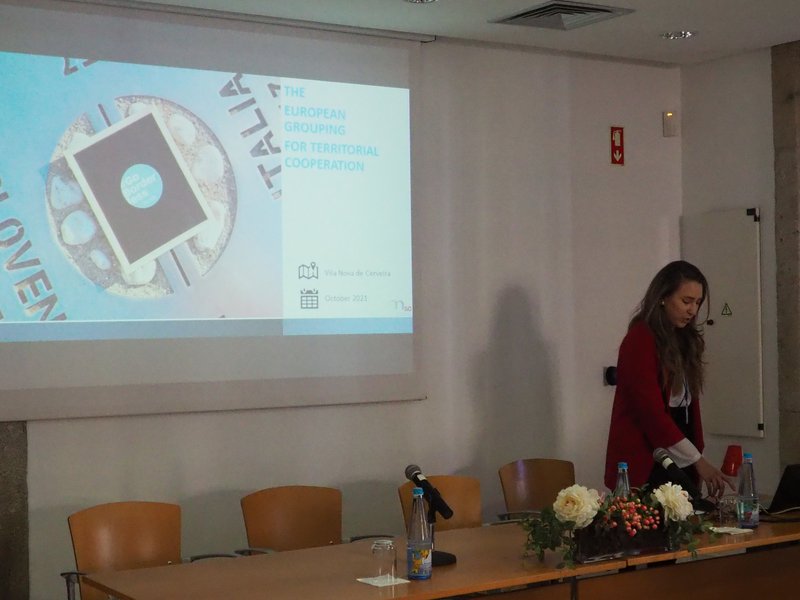 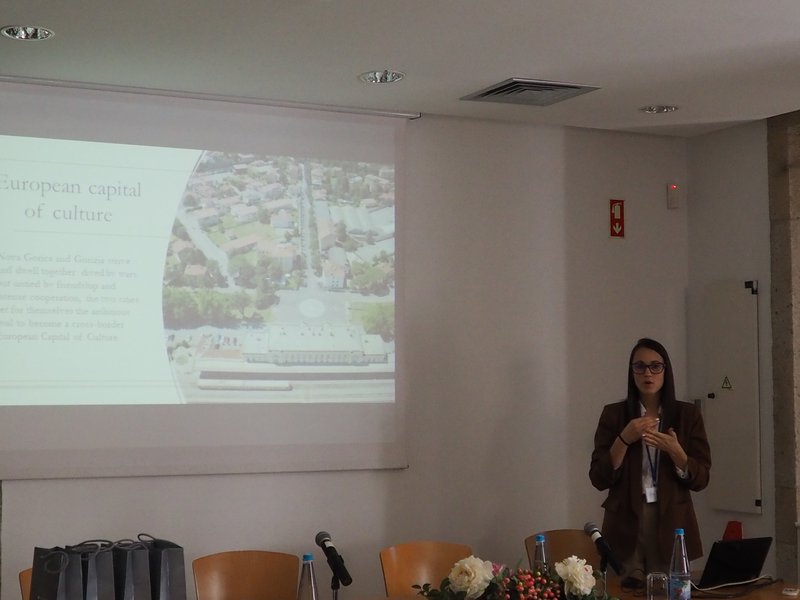 In addition, the delegations visited the Spanish city of Tomiño, partner of the project and bordering the Portuguese municipality of Vila Nova de Cerveira: the two municipalities share initiatives and policies for inclusion.

During the visit, the "Cerveira-Tomiño Eurocity"Project was explored, thanks also to the intervention of experts and local authorities such as the Agrupamento Europeu de Cooperação Territorial Rio Minho. During the event, the delegations had the opportunity to visit the Portuguese city of Valença, bordering the Spanish municipality of Tui.

The last day was characterized by a discussion between the delegates about the central issues of the project, therefore the consequences of the pandemic, cross-border policies, Euroscepticism and the future of Europe.

In addition to the conferences and institutional moments, the participants also had the opportunity to learn  about  the  peculiarities  of  the  Alto  Minho  area,  the  Portuguese  region  in  which  the  applicant municipality  is  located,  getting  in  touch  with  local  communities  and  discovering  the  most characteristic  places  and  suggestive  of  the  place.  This  ensured  a  direct  confrontation  between  the participating  delegations,  an  exchange  of  ideas,  objectives  and  best  practices  for  the  future  of  the European Union, especially post-pandemic.

The  Project  assumes  a  strong  importance  for  the  participating  delegations,  offering  them  the opportunity  to  open  up  to  Europe,  interact  with  other  communities  and  enhance  their  local characteristics: in fact, alongside the institutional and official meetings of the Project, the participants will  have  the  opportunity  to  explore  also  some  of  the  other  territories  involved  and  their  food  and wine riches.

"The International Meeting marked the beginning of the recovery of small post-Covid communities. We are all convinced of the strong and positive impact that the Project will have on all the participants involved, hoping that it will be only the first step towards normality and towards a continuous collaboration between all European countries, with the aim of strengthening solidarity and inclusion", said the mayor of Vila Nova de Cerveira Rui Teixeira. 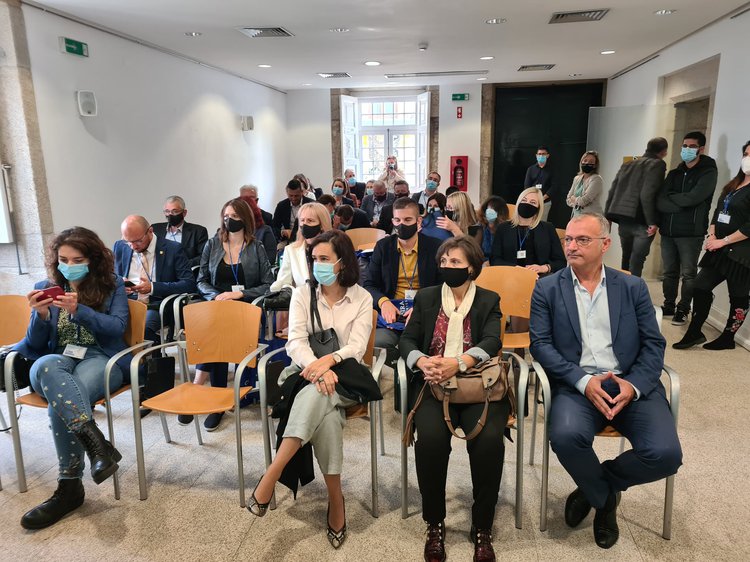 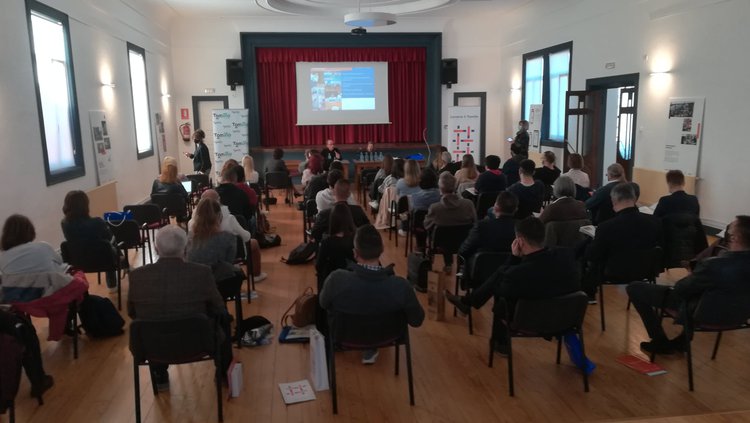 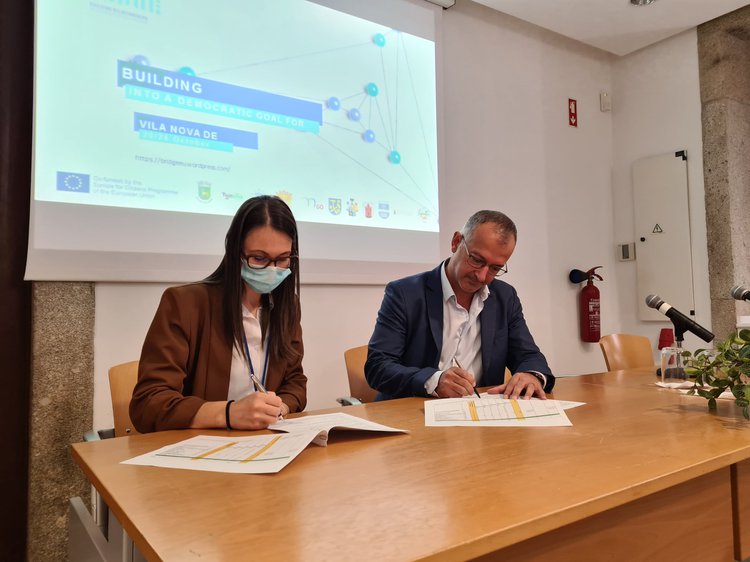 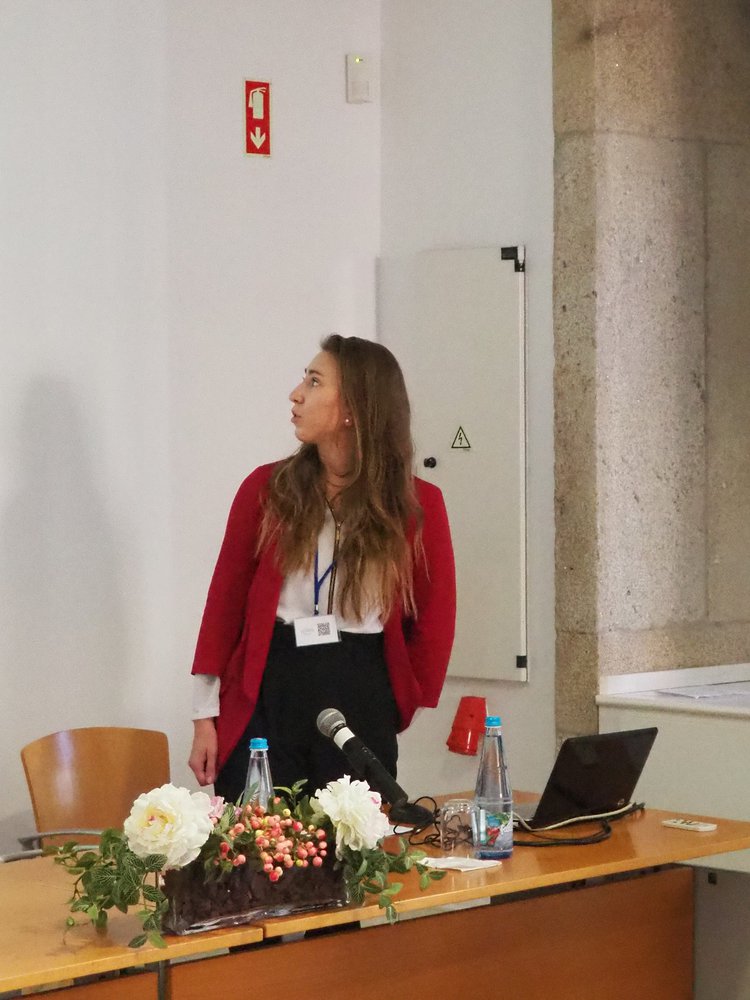 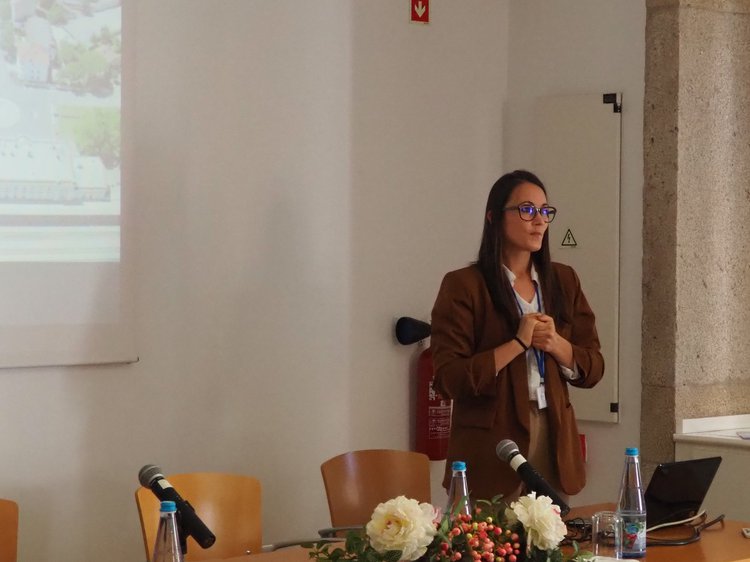 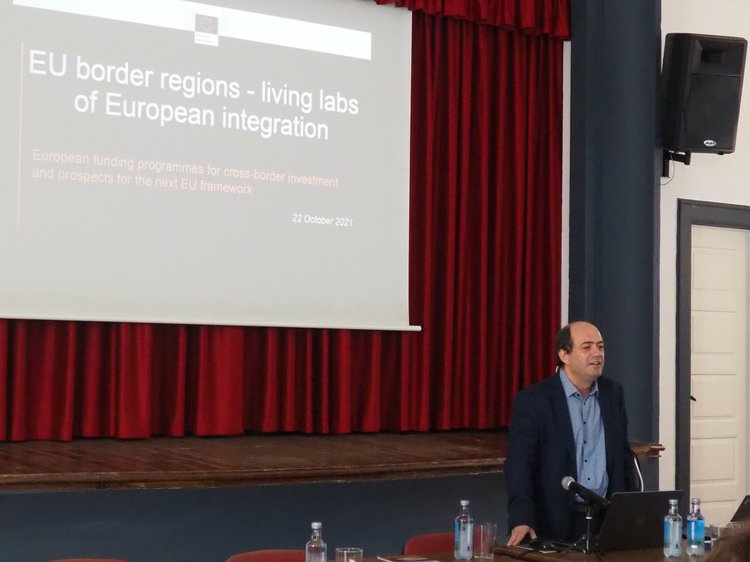 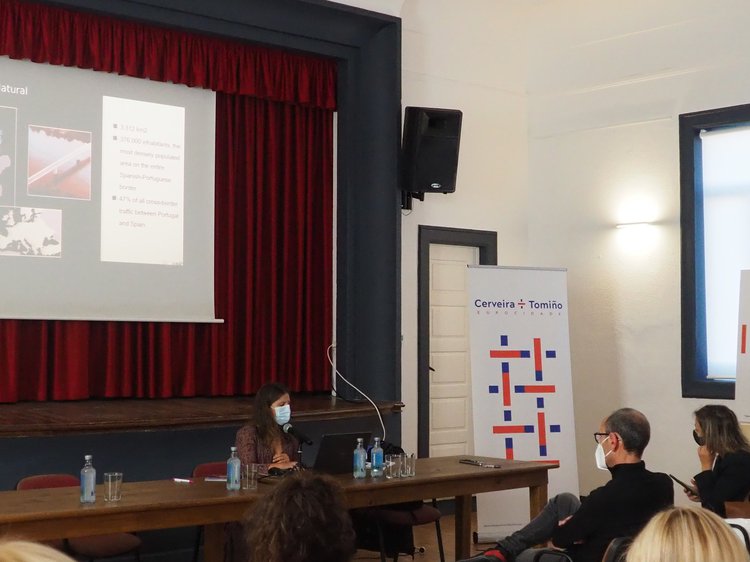 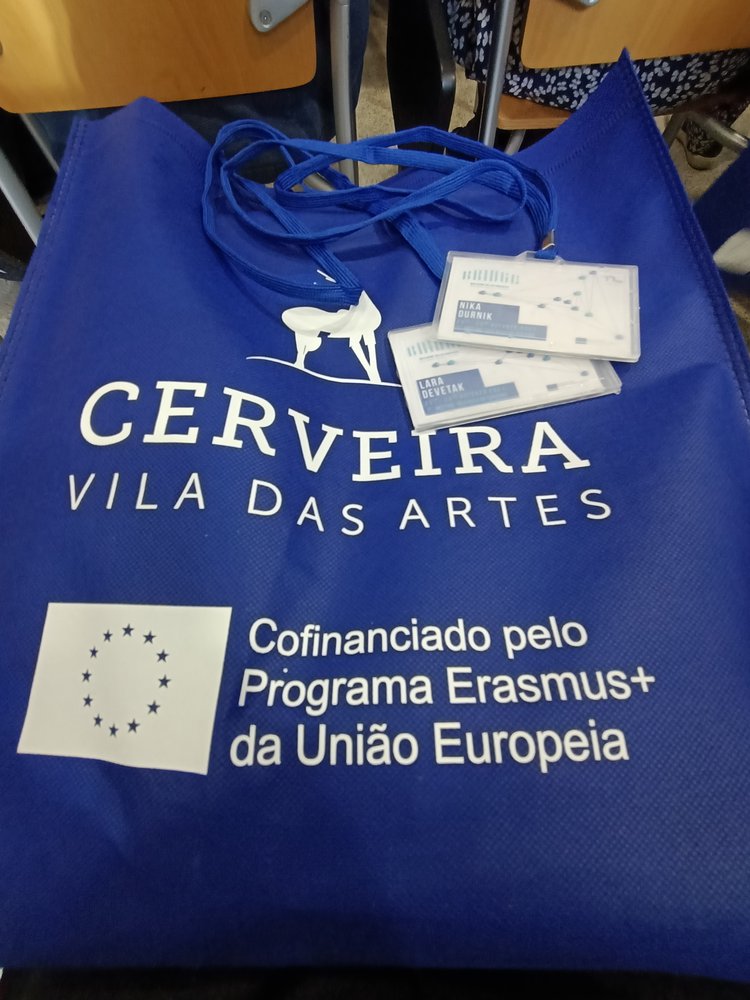 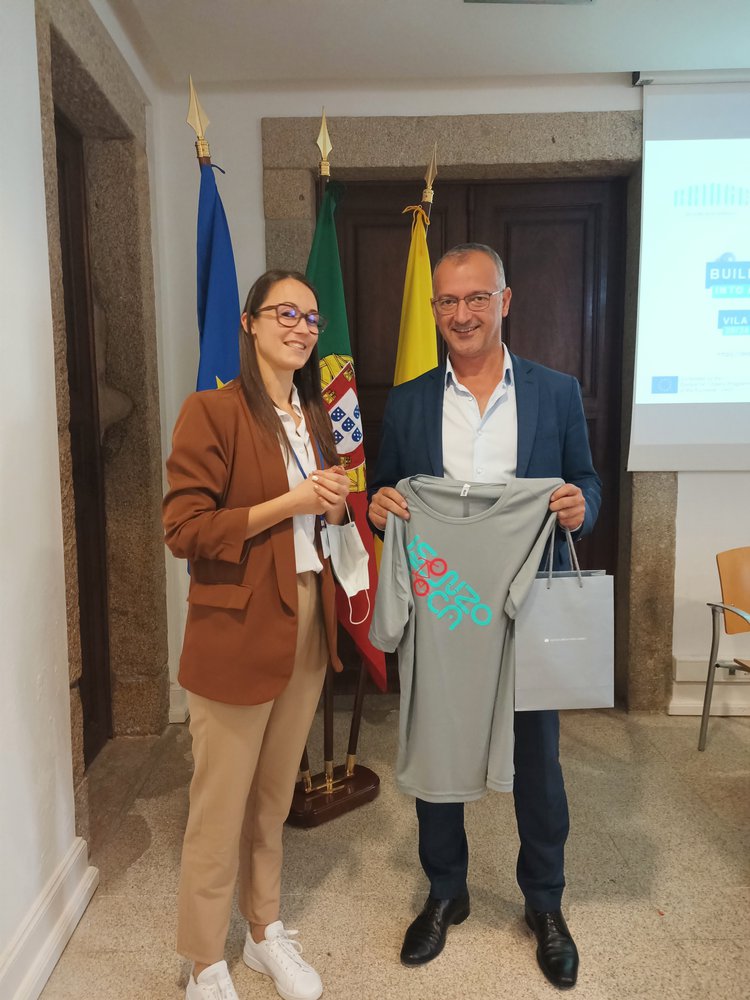