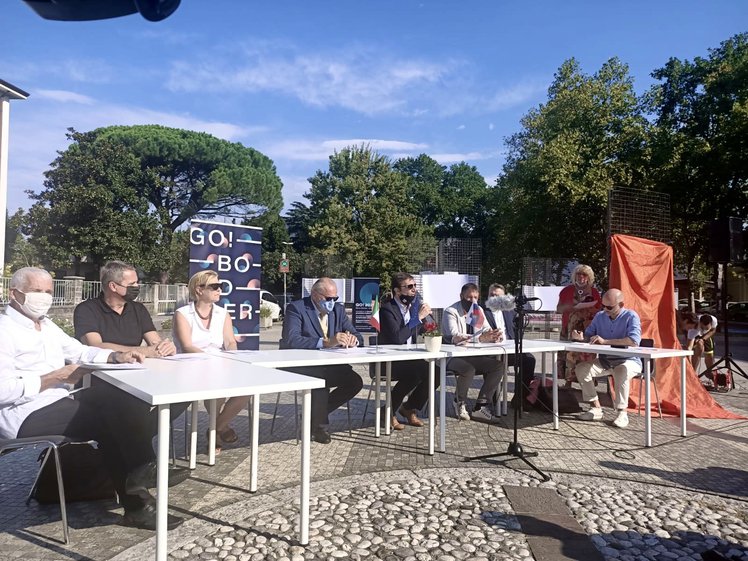 The international project and ideas competition for the redevelopment of Piazza Transalpina/Trg Evrope and the urban mending of the border areas has come to an end and the Mayors of the two cities have unveiled the names of the winners in Piazza Transalpina/Trg Evrope: three are the awarded projects and three are the projects receiving a special mention.

Of the 56 projects that arrived, 54 were admitted to the evaluation. The countries with the most participants were Italy (19), Slovenia, Spain and France (5), for a total of 18 countries, including Uganda, the Russian Federation and Japan. Among these, 7 groups were of mixed nationalities, with professionals from up to 4 different countries.

The International Jury has chosen the most significant works that best represent the idea of a new common territory straddling the border, a European and cultural mending, which assists the candidacy of Nova Gorica and Gorizia as European Capital of Culture 2025.

The idea of ​​the Competition was conceived in the context of the Candidature and has seen many subjects involved in its realization, including, first of all the two Municipalities, but also trade associations, external experts specialized in the management of this type of competitions, the International Union of Architects (UIA) and, of course, the EGTC GO to direct the operation.

The competition was conducted in accordance with the UIA-UNESCO standard regulations for international architecture and urban planning competitions, which guarantees excellence in the fields of architecture, sustainability and cultural diversity. On the one hand, the decades-long experience of the UIA in the supervision and assistance in international architectural and urban planning competitions and on the other hand the authority and experience of UNESCO that promotes equal treatment, transparency, qualified award, quality and innovation give the competition a guarantee of cultural and artistic quality.

Among the participants there were competitors from 18 states from which also 7 mixed groups:

The projects presented showed a great variety of themes regarding the architectural ideas and proposals for Piazza Europa and the Epicenter.

The proposals for the urban context have addressed the possibilities of mending the two sides for a long period both through the reactivation and reprogramming of the area, but also through the reduction of the number of tracks which are currently one of the main obstacles creating the present, physical boundary.

A big problem obviously was the location of the Epicenter, opposite or on both sides of the railway station, underground or as a connecting structure between existing railway tracks.

A group of competitors saw the proposal for Piazza Europa and the Epicenter as two separate projects, others have stratified both operational fields and united them to create a single project.

The diversity of approaches and the quality of the projects was a substantial basis for a highly professional and in-depth discussion among the members of the jury who tried to select the best project.

The jury chose the following winners: 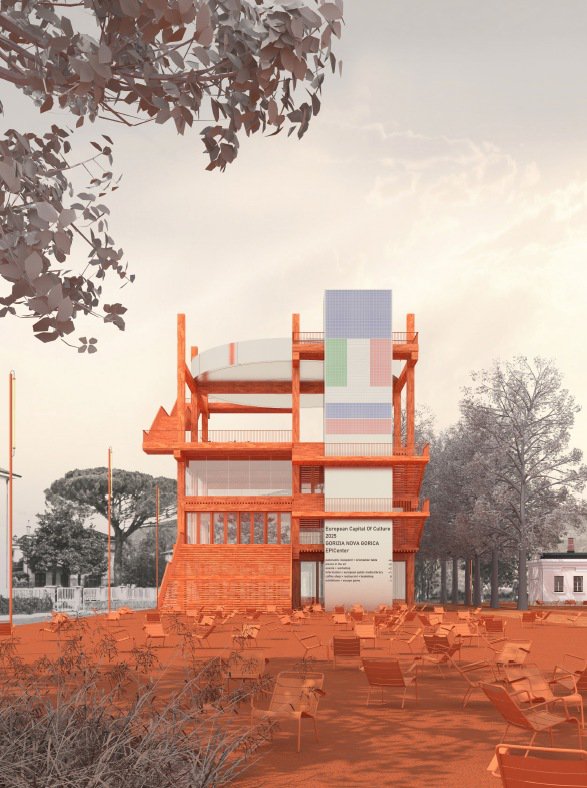 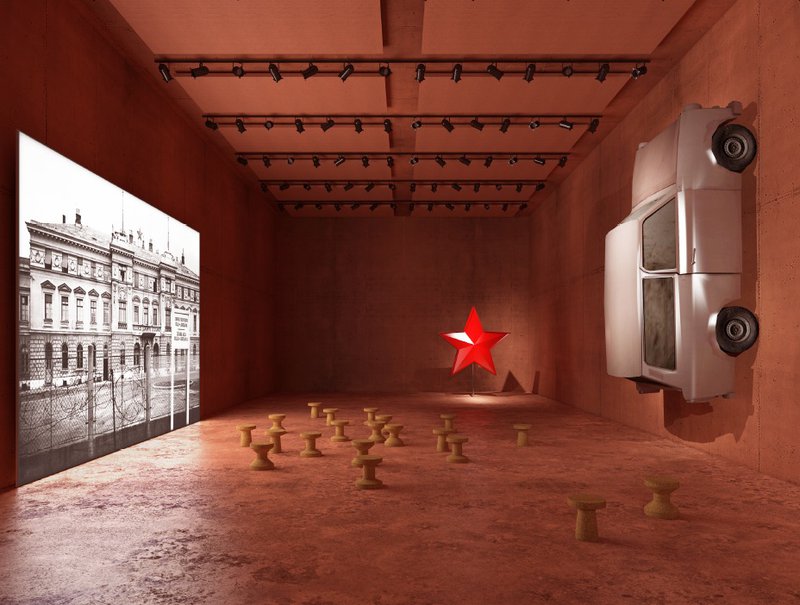 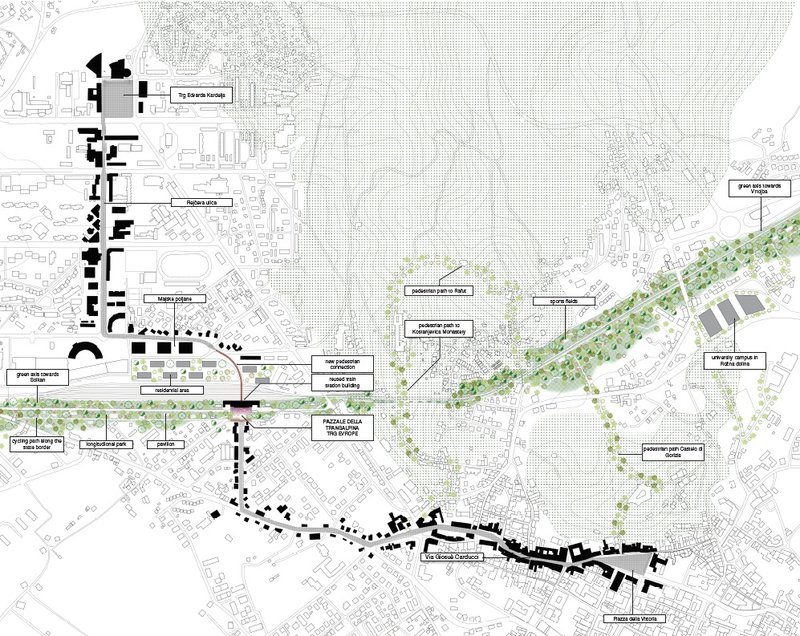 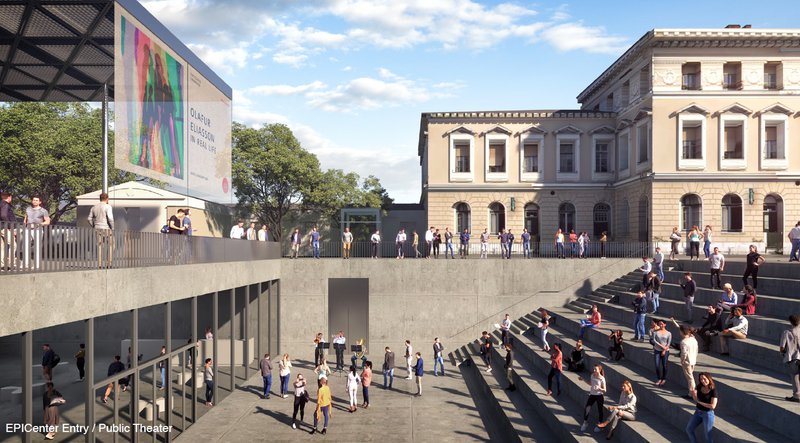 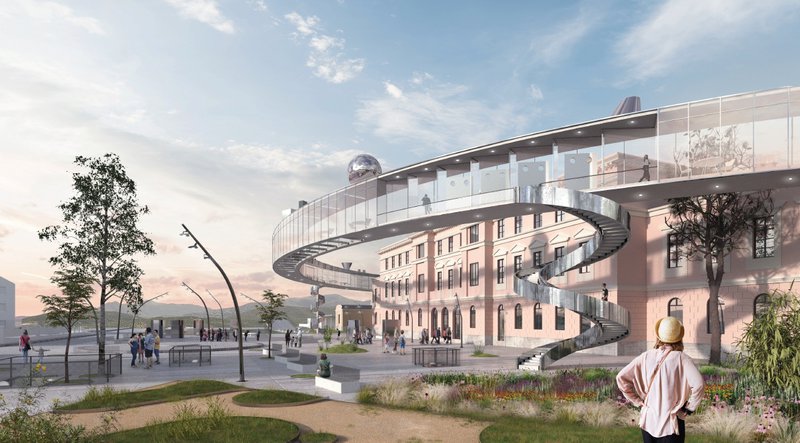