Workshop on the European capital of culture 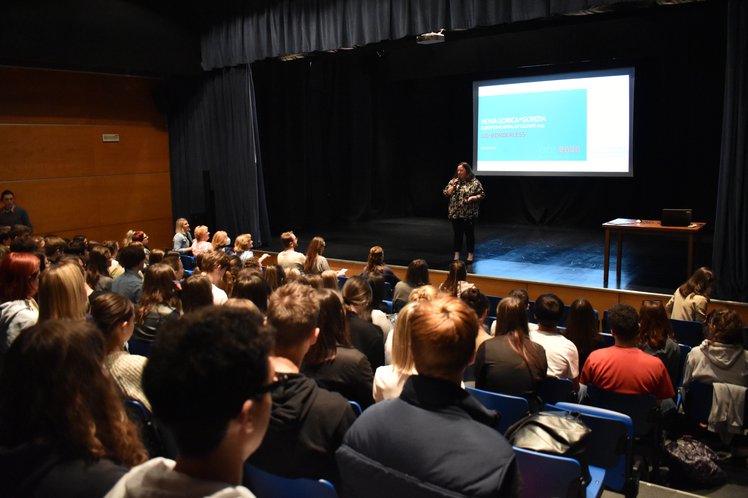 As Nova Gorica and Gorizia will be the European Capital of Culture in 2025, the aim of the project is for students from both cities to learn what Europe means, what CEC is and how they can participate in this important event. In this way, they have the opportunity to get to know their "neighbours" in a cross-border and European spirit. 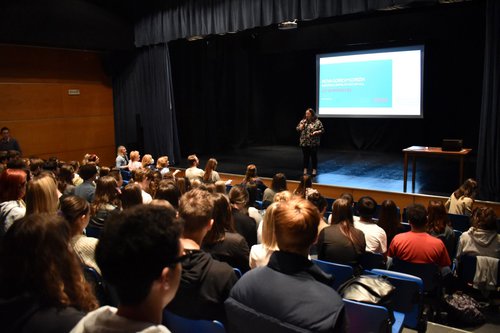 In this context, students who participated had the possibility to explore, together with Vesna Humar, what does the European Capital of Culture mean and how this title is actually not a prize but an assignment to make the city we live in a better place. Together they thought about the important interventions to be completed to make the two Gorizias a better place. The ambition is to revitalize the urban space, integrate human resources, learn and get to know each other's culture, heritage and knowledge to promote cultural production without borders, inspired by the fundamental values of European culture. Humar exhibited the interesting Bid-book program, which is sustainable and future-oriented in a way that enhances the peculiarities and riches of the territory to baste the excellence of the European Capital of Culture project. 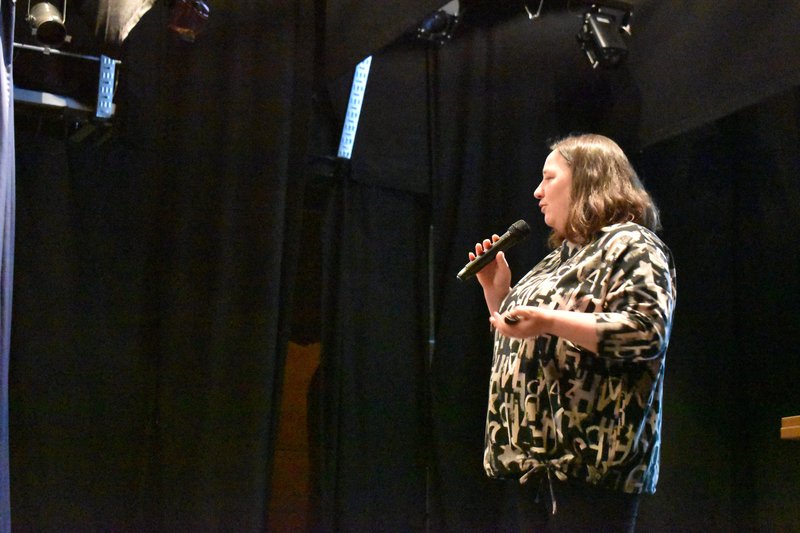 Inspired by the three pillars of the Bid-Book, GO! Share, GO! Europe and GO! Green, the students then worked in groups to propose their ideas. 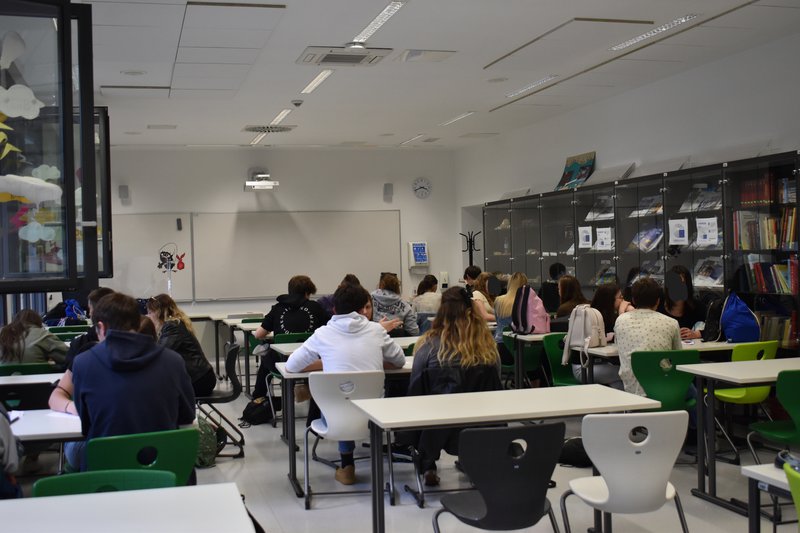 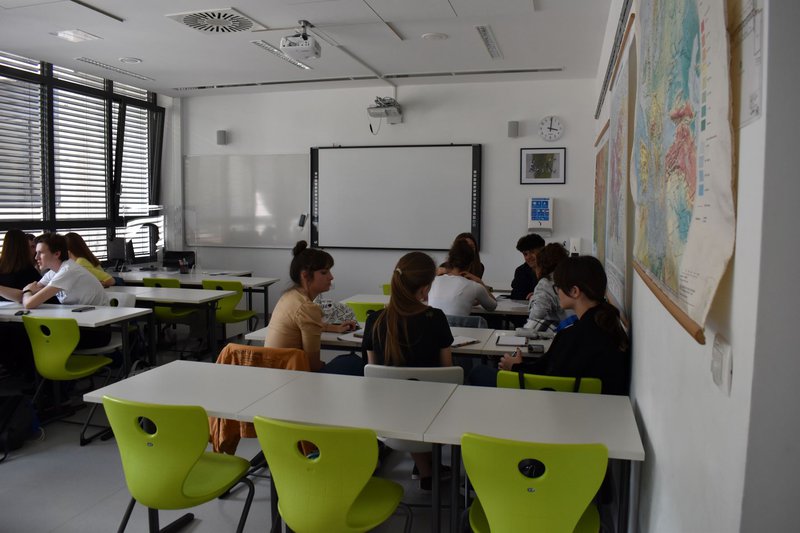 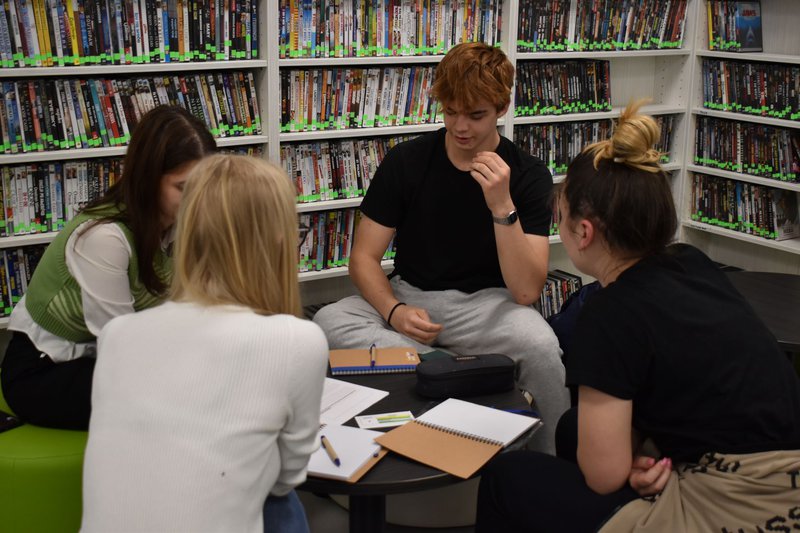