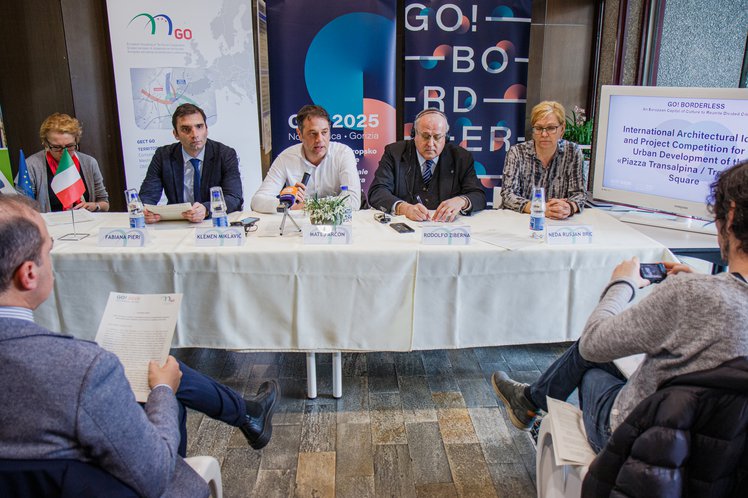 The urban regeneration of Piazza Transalpina/Trg Evrope, with the construction of a transcultural center called EPIcenter, to be located exactly on the state border and with the foundations in both states, plays an essential role in the candidacy of Nova Gorica and Gorizia as European Capital of Culture 2025 (ECOC 2025). The municipalities of Nova Gorica and Gorizia, under the aegis of the EGTC GO, have prepared a joint program for the infrastructural, economic and cultural development of this unique area in the centre of Europe, at the crossroads of tradition and modernity. In this context, the International Ideas and Project competition for the redevelopment of the area of ​​Piazza Transalpina/Trg Evrope and the border area from Salcano/Solkan to Casa Rossa/ Rožna dolina is organized and managed by the EGTC GO, with the support of UIA (Union internationale des architectes). The competition was presented on Tuesday, 3rd March, in Gorizia, at the headquarters of the European Grouping of territorial cooperation- EGTC GO. It is an anonymous, open procedure, conducted according to UNESCO regulations (for details, please refer to the attached technical sheet). The EGTC GO is the tool that the two municipalities have decided to use in order to manage the application process and for the joint and cross-border execution of the planned activities. The EGTC GO has in fact the power to act directly both in Italy and in Slovenia, in order to carry out common projects and can invest in single territories of the cities, without restrictions of national and administrative borders, coordinating cross-border investments and realizing the concept of “single city”.

The redevelopment of Piazza Transalpina, with the creation of a third city center, common to both cities, has a great symbolic charge. The artistic program ECOC GO! BORDERLESS places the square in the centre of the cultural and social events to be held during the year of possession of the title of European Capital of Culture. This is the ideal opportunity to ensure that it can be used by the inhabitants of both cities and that it can establish itself as cultural and tourist point of interest on the international scene. The International Jury of independent experts has included Nova Gorica and Gorizia in the restricted list of candidate cities competing in the next round, thus confirming that the application process is going in the right direction. The jury members welcomed the bid-book and the presentation of the candidacy with great interest and favor. Within a maximum of one month, the jury will publish the pre-selection report with its recommendations, in order to allow the team that is handling the application to present a further, more in-depth and more complex program.

In the next months, great attention will be paid to the collaboration with international partners and with the local creatives. At the end of 2020, the team will present the detailed application program; in November the International Jury of experts will visit Nova Gorica and the cross-border territory. 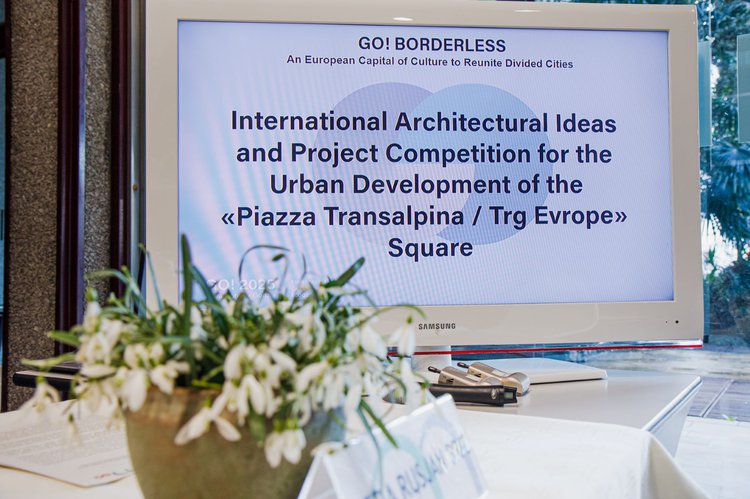 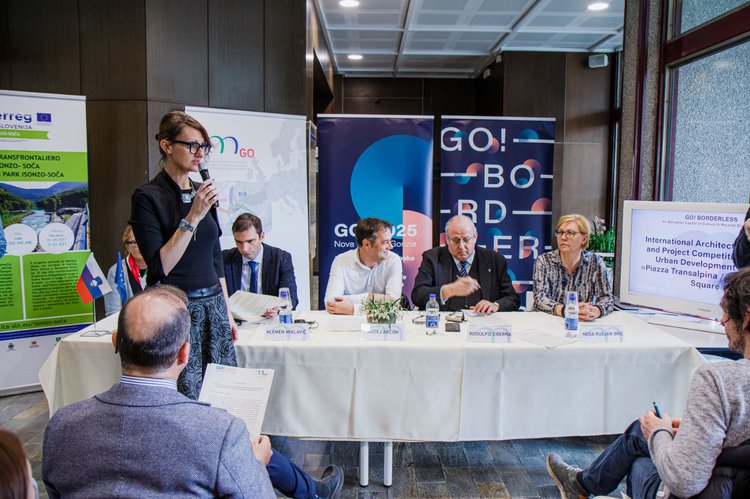 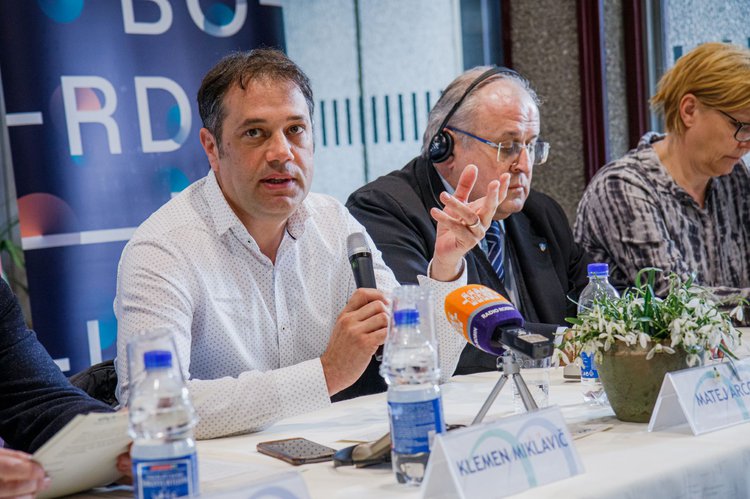 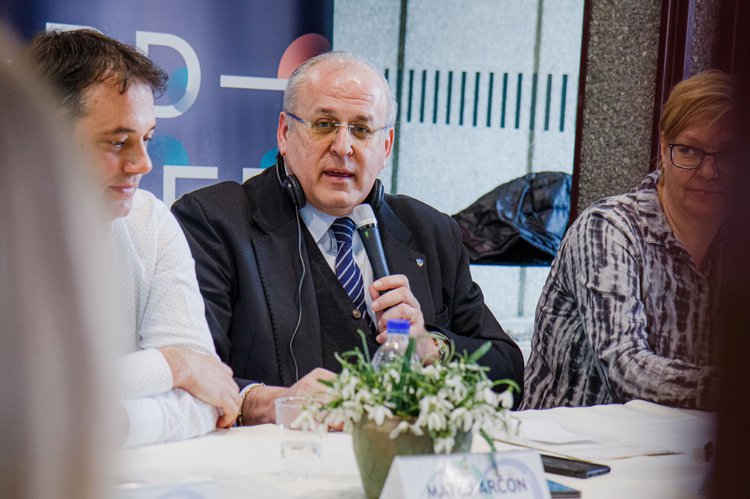 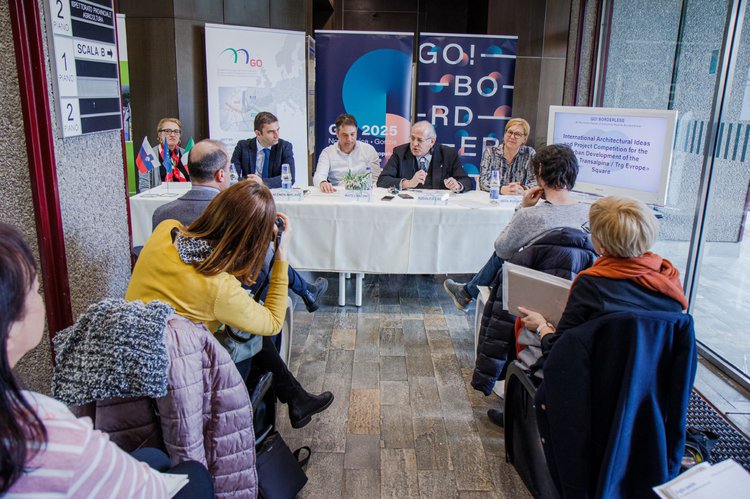 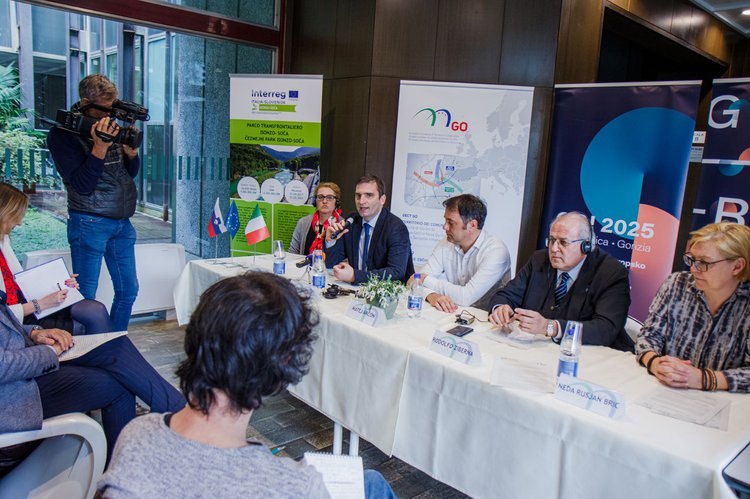 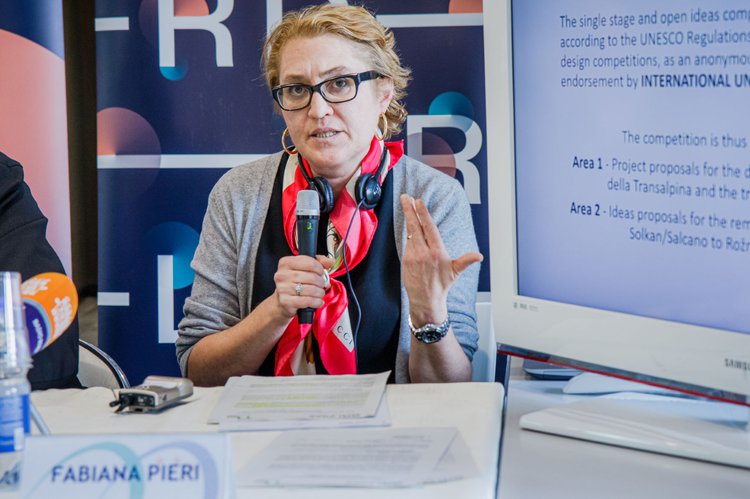 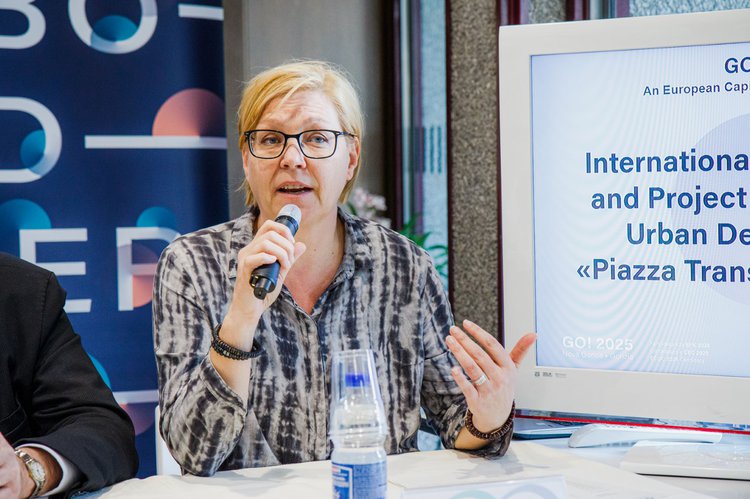 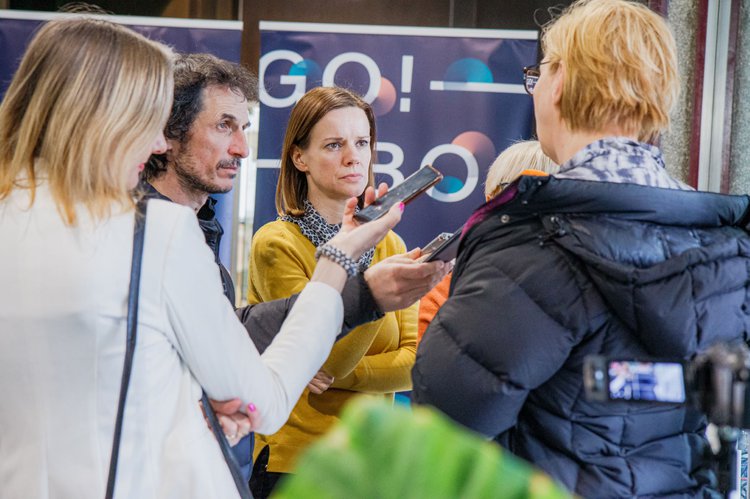 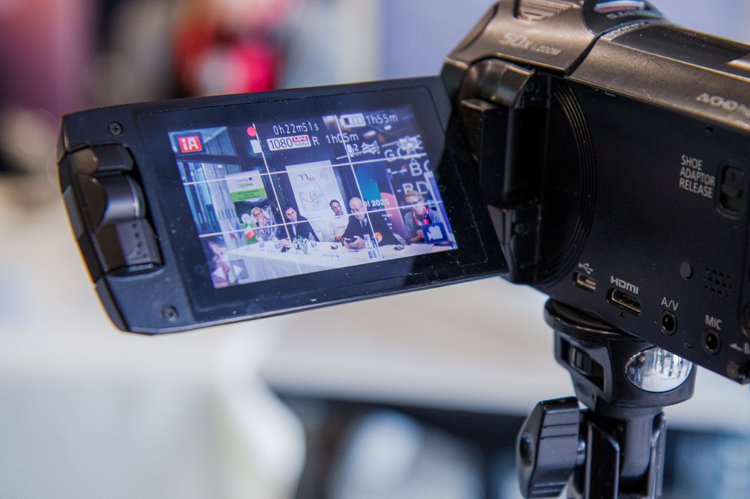 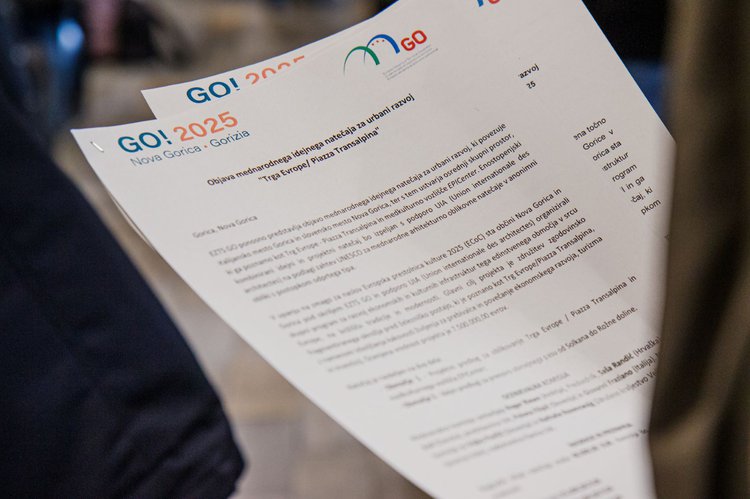 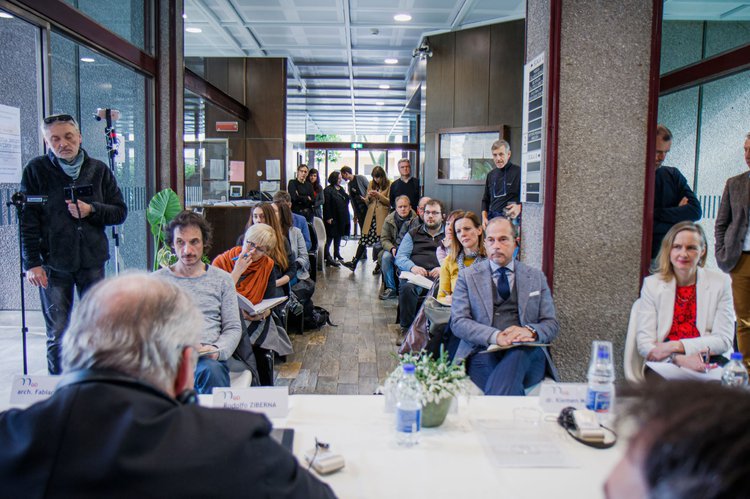 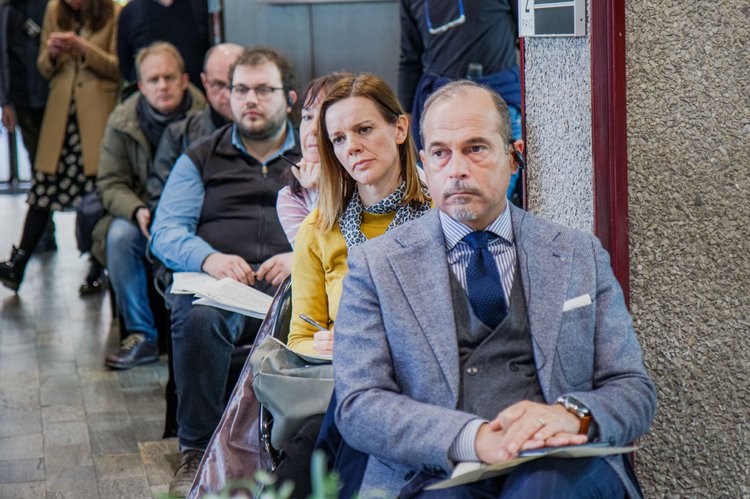 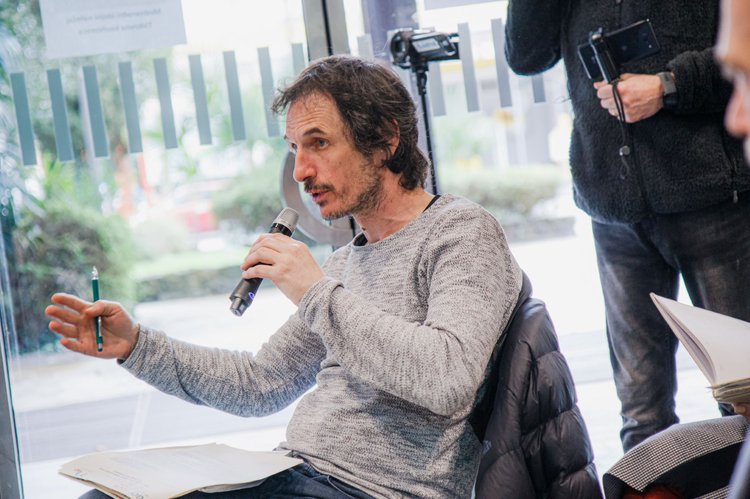 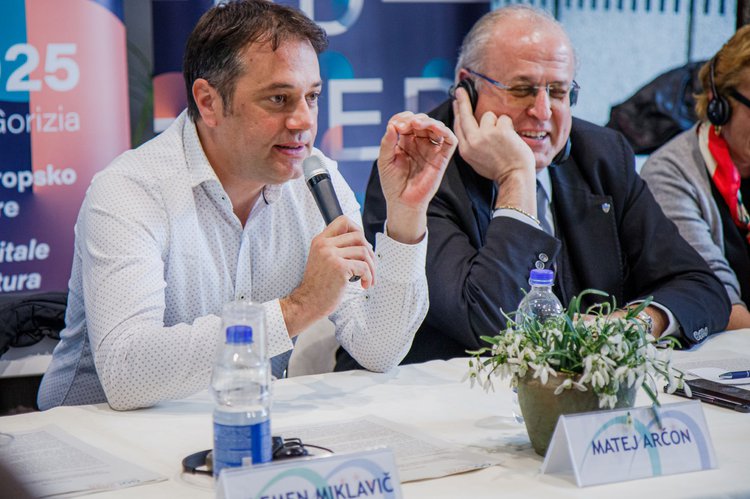 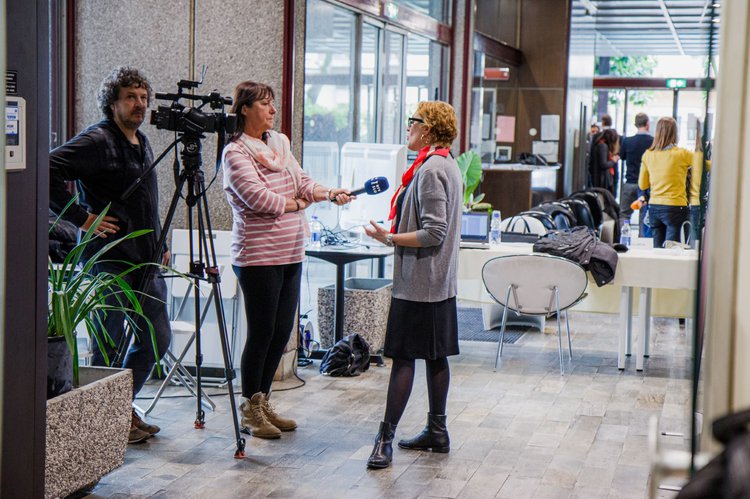 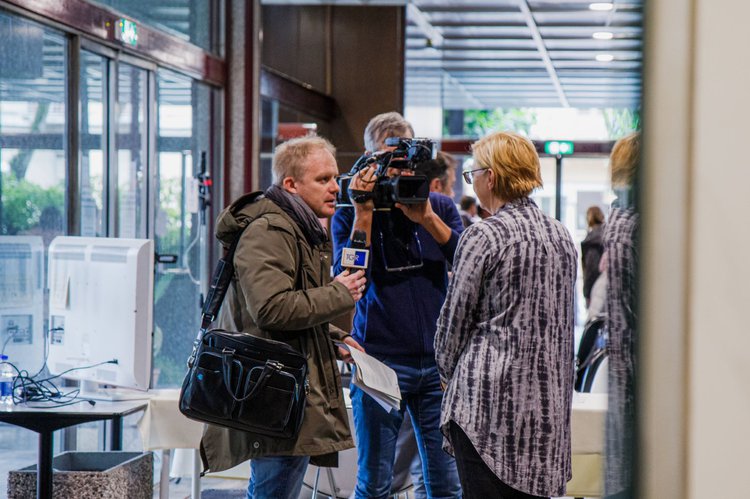