Presentation of the bid-book “GO! Borderless” to the Gorizia's city council 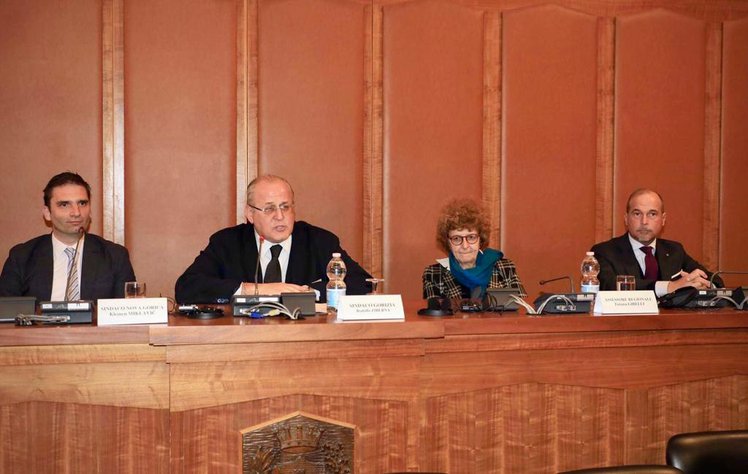 On Tuesday the 18th of February, the bid-book “GO! Borderless ", the application file of Nova Gorica-Gorizia for the European Capital of Culture 2025 was presented to the Gorizia's city council. The mayors of the two cities, Klemen Miklavič and Rodolfo Ziberna, and the councillor of culture for the Region Friuli Venezia Giulia, Tiziana Gibelli, were present at the event.

The proposal, sent to the Slovenian Ministry of Culture last December, will be officially presented to the International Committee of independent experts on the 26th of February in Ljubljana. The following day, the cities admitted to the second phase of the selection will be announced. 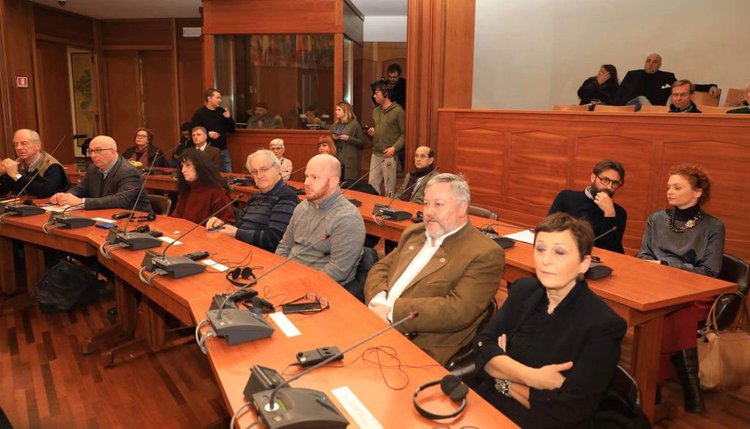