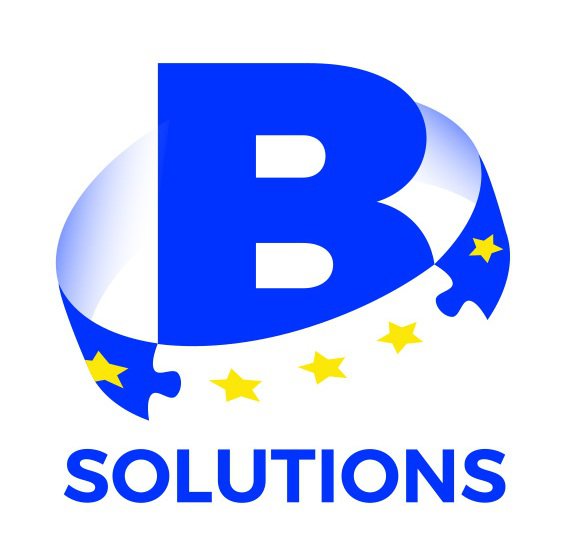 In the „eGovernment“ Action Plan 2016-2020 – COM(2016)-179, the European Commission set out a long-term programme for fostering an open, efficient and inclusive public administration through the promotion of e-solutions and end-to-end services.
However, border stakeholders and public authorities concerned with cross-border administrative procedures and data exchanges, keep facing some challenges due to different national transpositions of the EU legislation.
In order to give visibility to the legal and administrative obstacles faced by CB structures, the initiative b-solutions dedicated one of the 8 thematic areas to the “eGovernment”, following the indications contained in the COM(2017)-307 “Boosting growth and cohesion in EU border regions” of the European Commission.
Upon assessment of the applications received - made by the EU Commission’s DG REGIO and the Association of the European Border Regions (AEBR) – the case of EGTC GO was selected under the “eGovernment” thematic area.

Cross-border e-procurement - EGTC GO (IT-SI)
Different transpositions of the Directive 2014/24/EU at a national level in Italy and Slovenia have obliged the EGTC GO to publish its own procedures or in the Italian or in the Slovenian e-procurement platforms, providing access only to the economic operators of one or the other side of the border. This is hindering a fair competition among the economic actors and service providers within the implementation of the two ITI projects whose the EGTC is beneficiary and whose actions impact both sides of the border.

B-solutions: a pilot initiative to tackle border obstacles and difficulties along eu internal land borders
B-solutions is a 2-year long initiative to tackle legal and administrative border obstacles along EU internal borders. It is promoted by the European Commission’s Directorate-General for Regional and Urban Policy (DG REGIO) and managed by the Association of European Border Regions (AEBR) as one of the actions proposed in the Communication "Boosting growth and cohesion in EU border regions".
B-solutions consists of two calls for proposals, one opened in early 2018, one in early 2019. Public authorities of border administrations had the chance to submit information about a legal or administrative obstacle they face when implementing projects in a border area. Successful candidates are assigned support from the European Commission to remove the difficulties which hinder cooperation with the neighbouring country.
The results will be published in Autumn 2019, highlighting best practices and replicable solutions which can benefit cross-border cooperation practitioners all over Europe.
https://www.b-solutionsproject.com/